On 29 October, Parliament voted under the Fixed Term Parliaments Act 2011 that a UK Parliamentary General Election would be held on Thursday 12 December 2019.

Polling cards will start to be delivered from 15 November. Please check your poll card carefully before going to vote, as they may have been a change to your polling stations in Dudley.

Who is standing for election in Dudley?

You can download the details of the candidates standing in each constituency. This is called the Statement of Persons Nominated and Notice of Poll.

The notices of election have been published for the constituencies in Dudley: 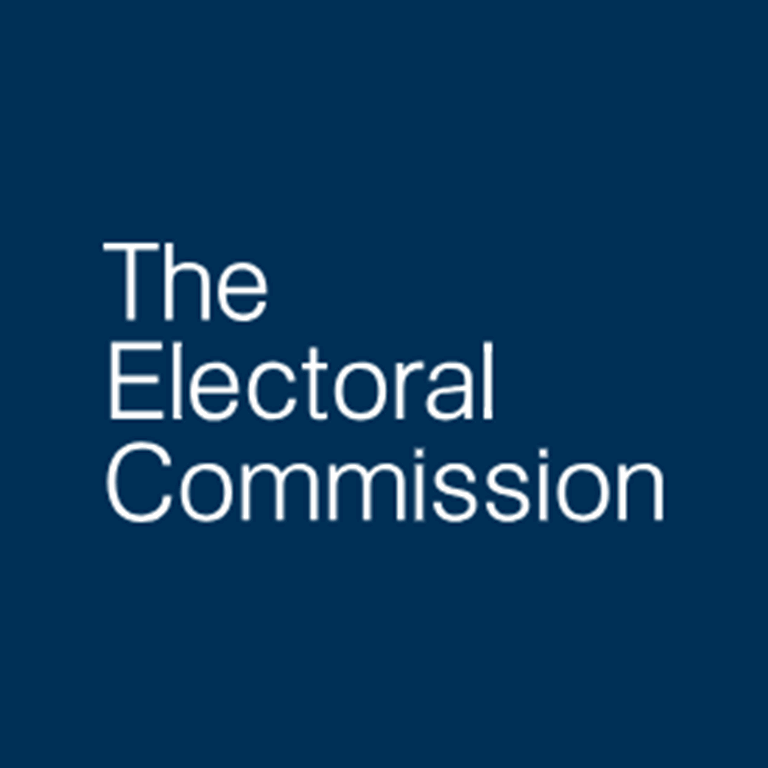 Guidance for a Candidate or Agent

Candidates and agents should also be aware of the code of practice on the display of election posters and eligible electorate figures for election expenses are in the nomination pack.

Code of practice on the display of election posters (PDF 292.41KB)

The Electoral Commission have produced in partnership with Mencap:

If you have a complaint or issue about a candidate, agent or campaigner and you think that electoral malpractice has taken place you should report it.