In memoriam Her Majesty The Queen

Our thoughts are with the Royal family following the sad death of Her Majesty The Queen.

We are greatly saddened to hear of the death of our Queen and on behalf of myself, the council and the people of Dudley borough I would like to send our heartfelt condolences to the royal family at this time. Queen Elizabeth II was a dedicated public servant, whose unfailing devotion to her country was evident throughout her reign.

The borough is proud to have welcomed the Queen on three occasions during her reign; in 1957 as part of a tour of Staffordshire and Worcestershire, in 1977 as part of the celebrations to mark her Silver Jubilee and finally in 1994 when she opened the new visitor centre at Dudley Zoo.

As a mark of respect, we will be flying the Union Flag at half-mast, and books of condolence will be available to sign in the council house and at borough libraries.

This is a sad day for our nation, to lose our longest ever reigning monarch who was absolutely devoted to her country.

We are so fortunate to have had a monarch who has lived through so much history with us and is for most of us the only monarch we have ever known. Our thoughts are with the royal family at this time, and we will be commemorating the Queen through our own memorial service, books of condolence and by flying the flag at half-mast.

We, at Dudley Council are immensely saddened to hear of the death of her Majesty the Queen and on behalf of myself and the people of Dudley borough I would like to send our sincere condolences to the royal family at this difficult time.

For so many of us, the Queen was part of our own collective history, having lived through and sharing so many key events. We were particularly fortunate to have welcomed the Queen to our borough on three separate occasions, in 1957 on a tour of Staffordshire and Worcestershire, then again in 1977 to mark her Silver Jubilee, and one final time in 1994 when she opened the new visitor centre at Dudley Zoo.

We will be commemorating the Queen with a memorial service, details of which will be available over the coming days. Together, as a borough we can pay worthy tribute to our much-loved and respected monarch. 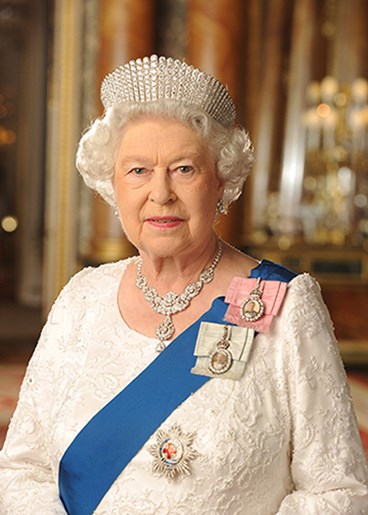 The Queen visited Dudley borough three times during her reign.

The first visit was in April 1957 as part of a tour of Staffordshire and Worcestershire, covering eleven towns in the Midlands including Halesowen, Oldbury, Rowley Regis, Dudley, Brierley Hill, Stourbridge, Hagley, Kidderminster and Worcester.

The day included a tour of a Brierley Hill glassworks, an open topped drive through Stourbridge’s Mary Stevens Park, lunch at Dudley Town Hall and a visit to the famous forge of Walter Somers Ltd., where, among many operations, they witnessed the forging of great crankshafts for ocean-going vessels.

She and Prince Phillip were cheered by thousands of people along the route, with massive crowds waiting patiently and cheering patriotically at Mary Stevens Park, Stourbridge, at Priory Street as she visited Dudley Council House and in Halesowen as the royal car left the borough.

The royal couple returned on July 27 1977 as part of the celebrations to mark her Silver Jubilee with a visit to the Council House, Dudley, where they met the Mayor of Dudley Councillor Jim Taylor, and other officials while crowds lined the streets. This was part of a nationwide tour of the country, which saw the Queen and the Duke of Edinburgh go to 36 counties across Great Britain and Northern Ireland.

The Queen returned one last time in June 1994 when she opened the new visitor centre at Dudley Zoo. During the 90-minute visit Her Majesty toured the centre, unveiled a piece of commemorative glass and received a crystal key to the castle as a gift from the borough, before meeting members of the public and listening to a short concert by schoolchildren in the courtyard.

She is succeeded by her son, Prince Charles, Prince of Wales.

The Council House is open 9am to 5pm this week for anyone who wishes to sign its book of condolence including this Saturday and Sunday (September 17 and 18).

The book of condolence will be available to sign at Top Church from Monday 12 to Monday 19 September from 2 to 5pm each day.

Please note Dudley Council House, all borough libraries and Dudley Archives will be closed on Monday September 19. They will reopen on Tuesday September 20 when books of condolence will be available again but this will be people's final opportunity to leave a message as the books will be closed at 5pm that day. 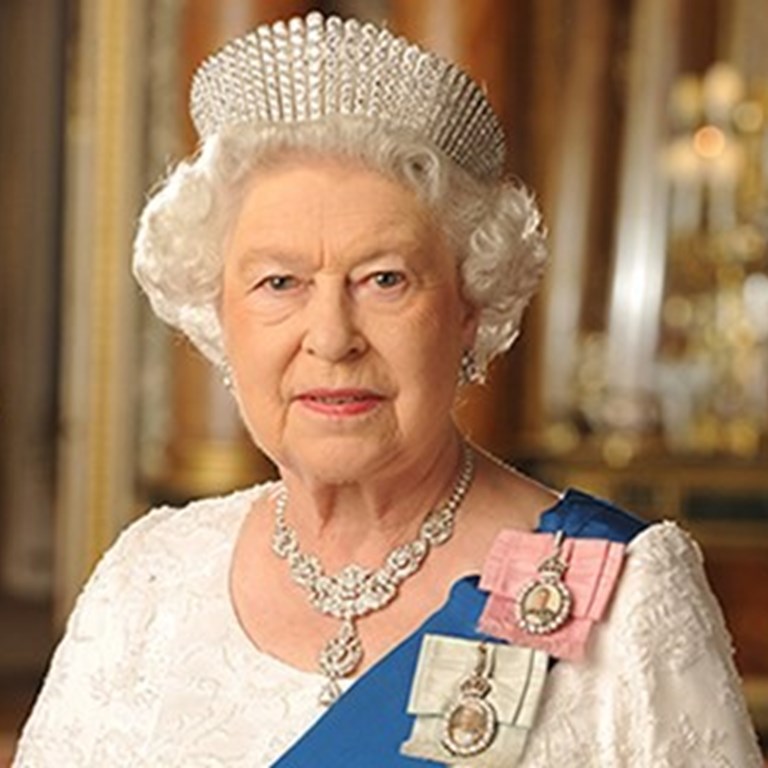 Please send your message of condolence. A selection of messages will be passed onto members of the Royal Family, and may be held in the Royal Archives for posterity.

The regional reading of the Accession Proclamation by the Mayor of Dudley took place on Sunday (September 11) in Dudley.

A service of thanksgiving was held on Sunday evening in honour of Her Majesty the Queen Elizabeth II at St Thomas and St Luke’s in Dudley.

A national bank holiday has been announced for Monday 19 September to coincide with the state funeral of Queen Elizabeth II. Some council services will be closed on this date as a mark of respect to Her Majesty.