Highways bosses have pumped £1million into a “pothole purge” and resurfacing of residential roads across Dudley borough.

The cash has been injected into the authority’s budget at the eleventh hour in a bid to improve the borough’s highways.

The cash will target hundreds of potholes across miles of residential streets as well as some complete resurfacing of roads.

The news adds to the comprehensive spending plans from April this year and will be discussed by members of the cabinet on February 11. 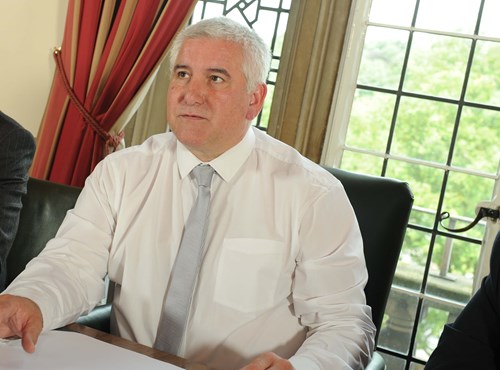 We need a real purge on potholes across the borough which is why I have decided to add £1million to the budget.

When we started setting the budget last year we were very clear about investing in areas that are important to people. This is a massive investment, to add to the commitments we have already made, and I am sure will be welcomed by everyone using the roads.

The council inspects and repairs hundreds of miles of roads every year. It also responds to reports of potholes made by the public via the website. 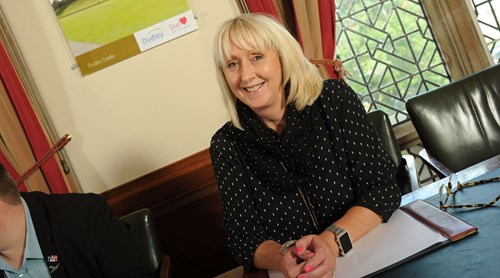 We already work all-year-round to tackle potholes and road resurfacing but this additional investment is about going the extra mile. We’re specifically targeting potholes, patching and resurfacing in residential roads - that’s an area people have told us is important to them.

Our teams will be able to tackle more potholes than ever before and I am pleased we have been able to make our residential roads a priority, along with the other budget commitments.

A public consultation has just finished on the budget proposals from April this year. More than 2,100 people had their say this year, an increase of 50 per cent.

The budget proposals also include a range of investments in protecting older people from being a target of criminals by boosting the council’s scams unit. There are also planned investments in the anti-social behaviour team and CCTV.

To help pay for the investments there is also a planned increase in council tax - 1.99 per cent extra in the basic rate along with a 3 per cent increase in the adult social care precept.

It means a rise of just over £1 a week for the average home, but Dudley borough residents will continue to pay some of the lowest rates in the country.

The budget proposals will be determined by elected members at a meeting of the full council in March.