Biggest investment in services for a decade - budget plans approved

Residents across Dudley will continue to pay one of the lowest council tax rates in the country – but council bosses have still pledged to invest nearly £10 million in local services.

Dudley Council’s share of the council tax will go up by 3.99 per cent to cover it – but despite the proposed increase, people will still be paying one of the lowest rates in the country. It equates to less than 80p more for the average home a week, or the price of a litre of milk.

Around half of the extra income generated will go directly to helping the elderly and most vulnerable people in the borough.

More than 1,400 people have responded to the council’s budget consultation which has been running since November last year. People were asked where the extra investment could be spent, with adult social care coming out on top. 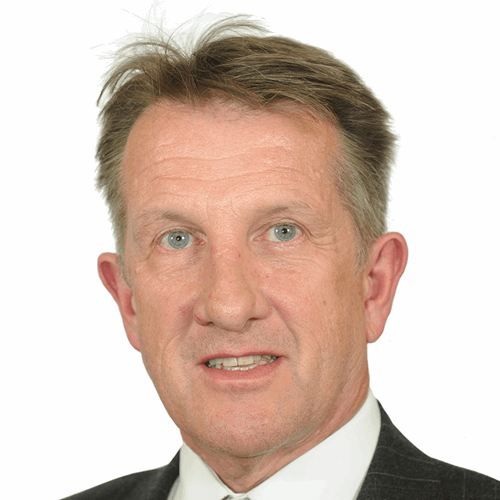 We will be overseeing the biggest investment in Dudley Council services in a decade, but we need to finance that.

I am delighted so many people came forward in this year’s budget consultation. It is vital we talk to borough residents and find out how they want us to invest their money.

One of the ways we are able to invest in services for local people is to raise council tax, but that is not something we ever do lightly. We have listened to local people, and two per cent of that proposed increase will go specifically to adult social care services.

I can also assure people they will still pay one of the lowest rates in the country, and I am going to make sure they are getting good value for money.