Dudley Council is thanking people from across Birmingham and Black Country for supporting the region’s contribution to the annual City Nature Challenge.

The City Nature Challenge is a competition between cities all over the world, asking citizens to see how many wild species they can spot across four days in April. 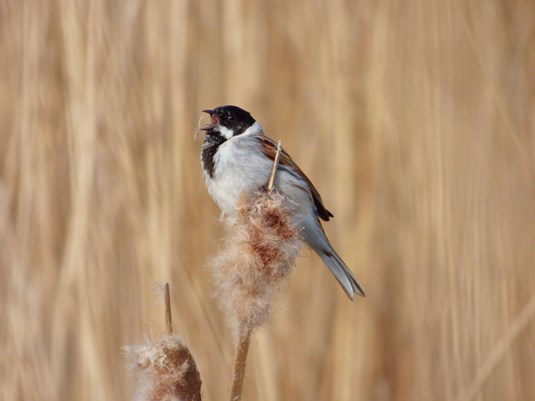 Dudley borough formed part of Birmingham and the Black Country’s entry, which competed against 9 other UK city regions. The region was the biggest contributor for any participating area in Europe and the 13th highest of anywhere in the world.

More than 16,000 observations of 1,300 different species were recorded on smart phones, tablets and computers in Birmingham and Black Country between 24 and 27 April.

A total of 244 cities took part across the world and the data is now being used to populate a global database, designed to help scientists and conservationists in their work.

Despite the lockdown, wardens at Dudley Council’s nature reserves helped residents to identify some of the species they found through social media.

We have worked with a number of organisations and partners to ensure Dudley borough played its part in this important challenge and I want to thank the thousands of people in our region who shared their observations.

The number of people taking part has really grown over the last few years and the coronavirus lockdown seems to have given us all an extra impetus to look at the natural world surrounding us.

People can find out more about the City Nature Challenge, and view some of this year’s wonderful discoveries, at www.citynaturechallenge.org