People in Dudley borough will continue to pay one of the lowest council tax rates in the country, after budget proposals were approved by full council. 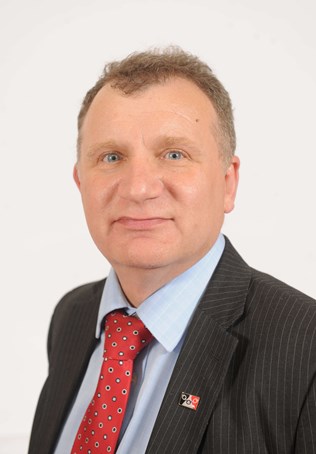 The basic rate rise equates to less than £1 extra a week on most properties.

Despite the increase, Dudley borough residents will continue to pay the lowest council tax rate in the Black Country and one of the lowest in the country.

This budget puts the people of this borough first and prioritises the most vulnerable in our community.

No authority wants to increase council tax but it is essential to help maintain high quality services for borough residents who, despite the rise, will still be paying the lowest rate in the Black Country and one of the lowest in the country.

Residents can be assured that we will be also continuing our work to press the government for fair funding to make sure public services are adequately funded.”

In November, leaders from both main political parties signed a letter to the government calling on Ministers to make a number of changes to the way it allocates funding to the council. The letter coincides with a planned Fair Funding Review into the way local authorities are financed.