Photographers and artists are being asked to submit their favourite pictures of the borough – with the best being put forward as part of the bid for city status next month. 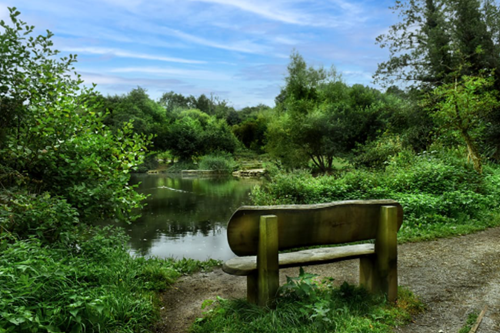 The Mayor of Dudley, Councillor Anne Millward, today urged people to get involved by emailing in their best shots to cityinthemaking@dudley.gov.uk. They can be taken anywhere in Dudley borough. 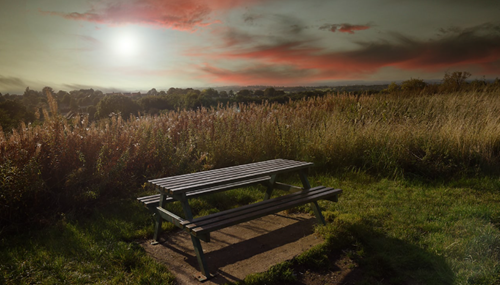 The view from near Sedgley Beacon

Dudley Council confirmed on Black Country Day in July that it intended to pursue a bid for city status as part of a competition to mark the Queen’s Platinum Jubilee celebrations next year.

As part of the bid, which will be sent off at the start of December, 50 pictures must be submitted showing off the best of the borough.

Council bosses already have a number of professionally-taken images to choose from – but want to include a selection taken by residents as well.

Dudley will by vying with the likes of Reading, Guildford and Milton Keynes for city designation.

We are very fortunate to have some really talented and creative people in the borough and it would be great if they could help us in our bid to become the City of Dudley.

We’re looking for paintings, drawings, pictures or photographs that capture the spirit of the borough in some way.

We are famous for our humour, history, culture and diversity as well as our innovation and hard graft which makes the borough what it is today. It would be fantastic if we could capture some of this as part of the bid, and I would urge people to email their pictures over to us.

Entries need to be emailed to cityinthemaking@dudley.gov.uk by Friday November 19.

A new webpage - https://www.dudley.gov.uk/council-community/dudley-a-city-in-the-making/ - has been launched giving detailed information about the bid, including frequently asked questions about the reasoning behind putting the borough forward.

The deadline for submission of bids is December 8, with the winners announced next year.