A car dealer who sold a Mazda RX-8 described as ‘mechanically perfect with no issues’, but which was so severely corroded it was too dangerous to use on the road, has landed a court bill and fines of £4,129.

Arfan Aslam, trading as Adeez Motors, of Beech Green, Dudley, was found guilty of four offences under the Road Traffic Act and the Consumer Protection from Unfair Trading Regulations. 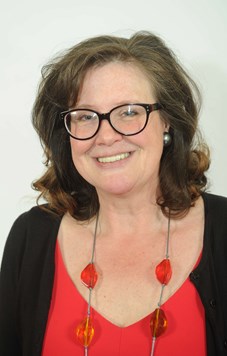 Following a complaint from the buyer, Dudley trading standards commissioned a vehicle inspection which found severe corrosion in a number of key areas, including the sills near to seat belt and suspension mounting points and all of the metal ferrule attachments of the flexible brake hoses.

The vehicle examiner concluded the Mazda was unroadworthy; too dangerous to use on the road.

Mr Aslam told the court the Mazda had passed an MOT test in March 2018, and that he didn’t have any facilities to check underneath vehicles.

This prosecution sends out a clear message to car traders that they have a responsibility to describe vehicles accurately and check those they sell are safe to use on the road.

A valid MOT Certificate is not a guarantee that a vehicle will be roadworthy for the full 12 months.

Dudley Trading Standards will not hesitate to investigate complaints where consumers have been misled, or where their lives have been put at risk by being sold a dangerous and unroadworthy vehicle.”