A trader from Dudley who sold a car which turned out to have a leaking exhaust and other damage has been hit with a bill of more than £3,000 by a court.

Karmjeet Sandhu, trading as GVS Autos, put a 2010 Seat Ibiza up for sale online with Auto Trader for £2,900.

The advert claimed the car was “very well maintained”, added that “the car drives very well” and also stated “the body [was] in great condition”.

But after it was sold, the buyer found the exhaust system was so rusty gases were leaking from it and a shock absorber was not working.

The 32-year-old pleaded guilty to three offences under the Consumer Protection from Unfair Trading Regulations and was fined £1,050. The court ruled he must also pay £2,000 costs, £100 compensation to the buyer and a £35 victim surcharge. 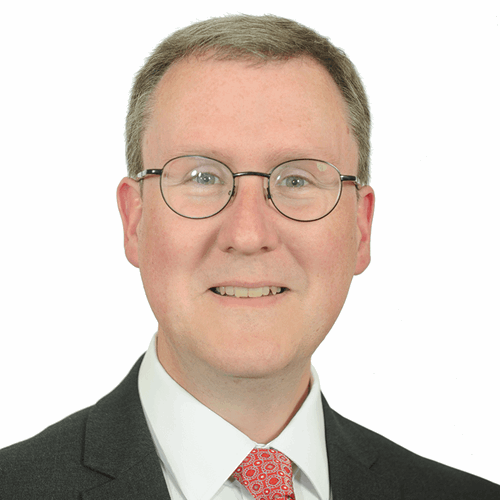 It is vital that consumers receive the information they need to make an informed choice about whether to purchase.

We will not hesitate to take action against traders who make misleading actions or omissions which deceive the customer and may put their safety at risk.