TV comic Chris Ramsey is returning to Dudley next year with a brand new tour show, it was revealed today.

The popular Geordie will be stopping off at Dudley Town Hall on Friday April 3 with his new show, titled “20/20”. 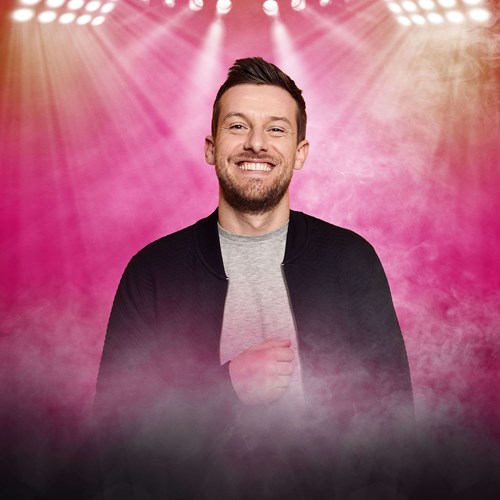 Ramsey, who has appeared on the likes of Live At The Apollo, Celebrity Juice and 8 Out of 10 Cats, has just announced a live stand-up special will be available to stream on Amazon Prime this summer. He is also the co-host of a number one hit podcast with his wife Rosie which has been downloaded nearly five million times.

Tickets are due to go on sale at 10am on Friday and are expected to be snapped up quickly.

We can’t wait to have the hilarious and hugely popular Chris Ramsey back with us in the Black Country next year.

His previous date here at Dudley Town Hall was a delight, so we’re really excited to see his brand new stand-up show.