Clampdown on vehicles on green spaces

A consultation on proposed changes to prohibit the inappropriate use of motor vehicles, motorbikes and quadbikes on a number of green spaces has been launched. 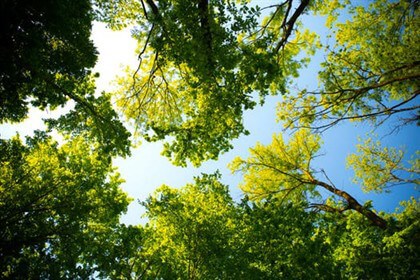 Dudley Council is proposing the creation of a Public Spaces Protection Order (PSPO) after receiving a number of complaints from local residents, ward councillors and the local MP about the issue

The PSPO which has been supported by the local police would give police officers and authorised council officers the power to issue fixed penalty notices of up to £100  for those caught using an unauthorised motorised vehicle on any of the green spaces affected. Failure to pay the notice may lead to prosecution, which could result in a fine of up to £1,000. This in addition to existing powers currently held by the police that could result in confiscation of the vehicle.

I hope that residents will take part in the consultation about this proposed PSPO to help protect some of our public spaces.

If it goes ahead, it will give the police and council officers new enforcement powers to crack down on people who spoil the tranquillity of green spaces and risk the safety of others by irresponsibly using motor vehicles.

PSPOs are intended to address activities carried out in public spaces, which have a detrimental effect on the quality of life of those in the locality. The PSPO would last for a maximum period of three years and could then be renewed for a further three year period.

Consultation deadline is 9am on Friday 20 July.