Eleven schemes – totalling nearly £100 million – are to be added to a list of projects to potentially receive a cash boost.

Road, canal and bridge improvements in the borough will be considered for cash from the Community Infrastructure Levy (CIL).

The CIL is a contribution paid by a developer seeking planning permission to build in the borough. It is paid into a pot and used to fund infrastructural improvements to support growth and regeneration in the borough. 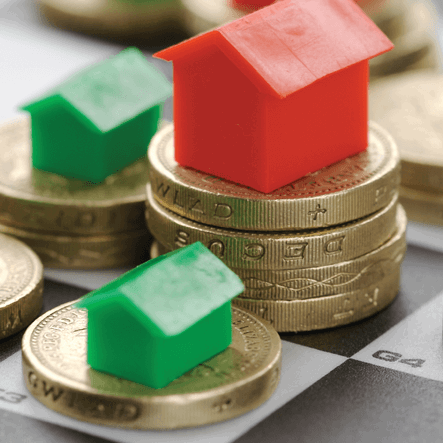 The CIL Regulation 123 List – which details all the projects which could possibly receive cash through CIL – has been updated for 2018 to include 11 new schemes following consultation with the public.

Residents were asked what they would like to see the cash spent on.

The new list will go before the next meeting of the council’s ruling cabinet for final approval. Residents behind the new schemes will now be able to apply for cash from the CIL pot.

The list includes between £100,000 and £150,000 for a new access road at Pedmore Road Bridge (Dudley No.1 Canal); just over £1 million for a canal towpath refurbishment between Blowers Green and Bumble Hole; and £400 to repair and relocate a noticeboard at Turls Hill Bridleway.

Also added to the list are two schemes to spend between £100,000 and £200,000 to improve access along canals, at Longboat Lane and Wollaston Road.

Between £200,000 and £300,000 could be made available through the CIL for improvements at Coseley Tunnel, along with £180,000 for replacement traffic signals at Bromford junction where Park Road, Tipton Road and Parkes Hall Road meets.

Around £3,000 could be allocated to the Salmon in the Stour river improvement project, as well as £2,000 to help remove rubbish from Swan Brook Valley watercourse.

The two most expensive additions to the list are both motorway improvement schemes – around £65 million for improvements to junction 1 of the M5, and nearly £30 million for works at junction 2 of the M5 and Birchley Island.

It’s important we listen to residents when we are considering where this money should be spent to improve our borough.

We have done, and they have come up with very worthy schemes which we’re glad to add to the list.

Being on the list doesn’t guarantee funds will be allocated to a scheme, as these projects join an already long list. But it does give community projects a much better chance as they are able to apply for funds.

Community Infrastructure Levy money can’t be spent on projects that aren’t on the regulation 123 list. That’s why we wanted to make sure that as many community projects, however small, and major investment projects were included on the list.

The proposal will be discussed at the next meeting of the cabinet on Thursday October 25 at the Council House in Priory Road. Members of the public are welcome to attend.