Millions of pounds could be re-invested in Dudley as part of exciting council plans to establish a “buy local” model across the borough, it was revealed today.

Council bosses are to set up a Community Wealth Building Unit with other key institutions in the borough along the lines of the “Preston Model”.

It comes after Preston City Council returned almost £200 million to the Lancashire city’s economy by working with other large organisations in their area to procure products and services locally.

Dudley Council is now looking to team up with partner “anchor institutions” including the local police, NHS, fire service, private sector businesses, housing associations, tourist attractions and colleges to make a commitment to offer work to local contractors wherever possible during procurement processes.

The model in Preston supported more than 1,600 jobs by using the city’s anchor institutions and local government contracts to keep money in the local economy.

Now Dudley is looking to follow suit – with talks in the pipeline to get partners quickly on board to establish the Community Wealth Building Commission. 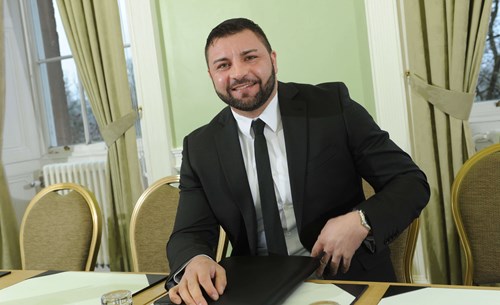 The Preston Model has been enormously successful in completely revitalising the economy in the city.

A lot of local authorities are looking at it as a model of best practice and we want to evolve and develop a Dudley model that will work for this borough to have similarly positive impact.

We need to get partners on board, as in some cases they will have much more spending power than we will have as a council on our own.

But if we can do that the benefits could be huge for the borough’s economy, which is really exciting for everyone.”

Initial meetings have been held at the council and a report is expected to go before the council’s cabinet in the coming months.