A pilot scheme has been launched which could see Dudley Council collecting more council tax than ever before – giving vital funding to services.

Dudley Council is one of the top performing authorities in the country when it comes to collecting council tax, bringing in over time, almost 99 per cent of the money owed. 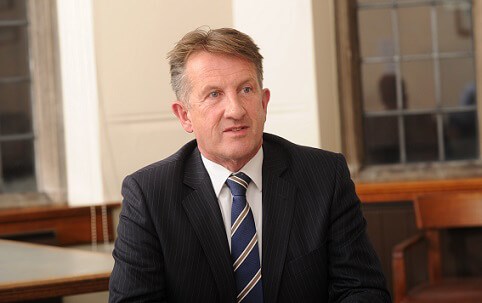 It equates to more than £120million a year going to vital services for people across the borough.

A new pilot scheme has been launched to help target an extra half a per cent, or around £600,000.

Under the council’s scheme, Dudley will run a pilot to recover unpaid council tax working with HMRC, sharing employment information that will help the authority recover money.

It means people eligible to pay council tax in the borough will be contacted and could have their debt deducted directly from earnings through their employer if they do not pay.

We have an excellent track record when it comes to collecting council tax – we are one of the best in the country.

But there is always that extra half a per cent, which is still a lot of money, and should be used to pay for services for the people of this borough.

I hope this scheme will allow us to bring some of that unpaid debt back in and use it for its proper purpose.”

The scheme has been made possible through new rules under the Digital Economy Act (2017).

Anybody who finds themselves in a position where they cannot pay their council tax can contact the authority for advice by visiting www.dudley.gov.uk and searching for ‘council tax’.

The pilot will last for one year before being reviewed and a decision is made nationally on a future roll out of the scheme to all councils in England and Wales.

In order to provide transparency about what data is being shared each pilot is registered on gov.uk