Dudley Council has struck a deal to extend a supermarket's car parking hours for the benefit of visitors to Stourbridge Town Hall.

The local authority has been in negotiations with Tesco in Stourbridge since it announced earlier this year that it would no longer offer extended car parking to town hall visitors.

Since the car park was built, there had been a mutual understanding between the council and the supermarket that would allow the car park to be used for extended periods in the evening.

After successful negotiation, the council has reached a new agreement with Tesco. It will allow visitors to park for four hours between 6pm and 11pm and for two hours at any other time. 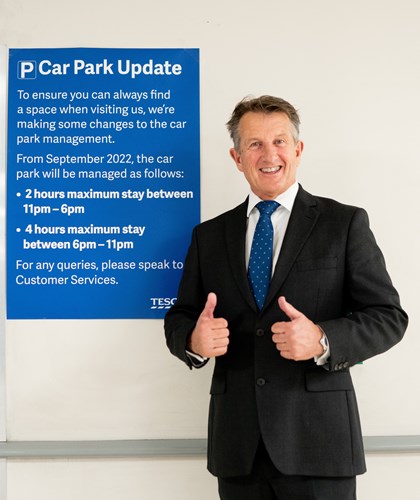 We have successfully negotiated with Tesco to ensure visitors to the town hall can continue to use the car park.

The town hall has thousands of visitors each year and is a long-standing entertainment venue, which plays a vital role in the town’s night-time economy.

It has to be said that we were disappointed with the decision Tesco had made earlier this year, but we are pleased to have secured extended evening parking for residents as this is when the majority of shows at the town hall take place.