The leader of Dudley Council has added his voice of support for brownfield land development following an announcement from the West Midlands Combined Authority today. 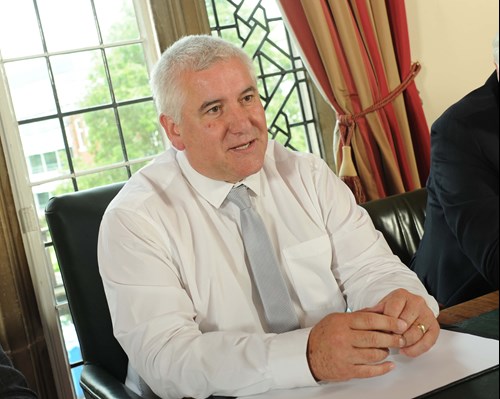 It is anticipated that plans released by the combined authority will help to speed up the supply of land in order to make way for new homes, jobs and economic growth across the region.

The Chancellor has announced in his Spring Statement that a new housing deal has been agreed for 215,000 new homes in the West Midlands by 2031, which will be facilitated by a grant from the land remediation fund for brownfield sites.

The announcement comes at the same time as Dudley Council has pledged to always utilise brownfield and urban land first in order to accommodate the development of new homes and businesses.

Dudley Council always looks to develop brownfield sites first, which is something we have made very clear through our own work to develop hundreds of council homes on such land in recent years.

We welcome today’s commonsense announcement from the West Midlands Combined Authority on the housing deal, which will support their region wide action plan to develop more new homes and businesses on brownfield land.

This will help us to reduce development timescales, will provide developers with access to funding support where needed and will ensure that the infrastructure to support this growth is also taken into account.

Dudley Council passionately supports the development of brownfield land and the more of this that can be brought into use the more we will be able to protect our greenbelt from development.