In December 2018, Dudley Council successfully applied for a Closure Order under anti-social behaviour legislation to force European Food Express in High Street, Dudley, to shut for three months. This followed a number of seizures of counterfeit and illegal cigarettes and tobacco over the previous two years and the prosecution of two people involved. 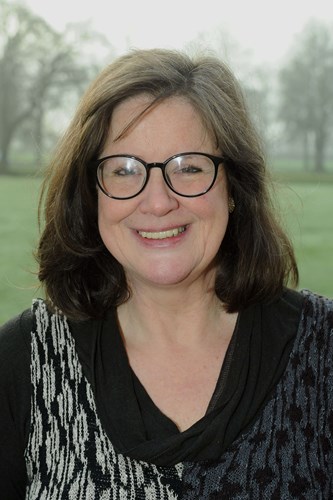 At the end of last month, the council successfully applied to Wolverhampton Magistrates Court to extend the order for a further three months. The shop will now remain closed until June whilst the council engages with new owners to implement measures to prevent illegal sales resuming.

Also in court on the same day Sirdar Rashid (42), the leaseholder of Dudley Stores operating in High Street, Dudley was found guilty of five offences involving the sale of illegal and counterfeit cigarettes and tobacco. The court heard that trading standards officers visited the premises in October 2016 with a tobacco dog and handler, accompanied by police officers. They found 242 packets of cigarettes and tobacco, the majority of which were counterfeit.

Some were found hidden in a void behind a mirror in a store room and others in boxes and bags at the back of the store, as well as on a counter behind the till. The five offences included three relating to the possession of counterfeit brands, one offence of possessing 242 packets which did not contain the necessary health warnings and one offence relating to the possession of criminal property for which duty had not been paid. It was estimated that the duty evaded on the haul was approximately £1,500.

Rashid, now living in London, was sentenced to a 12 month community order, ordered to undertake 60 hours unpaid work and pay £400 towards costs as well as a victim surcharge of £85. Dudley Council confirmed that the business closed down in 2017 after the landlord took action to repossess the premises due to the illegal activity.

Selling illegal tobacco is a crime and offenders need to know that the council will take action to apply to the courts to close down premises and prosecute offenders if they choose to deal in illegal products.

While all smoking is harmful, illegal tobacco is sold at low prices and without the necessary health warnings which makes it easier for children and young smokers to get hooked on smoking and harder for people to quit.

These crimes impact negatively on health and our community and deprives legitimate businesses of revenue and robs the tax payer of money that could be spent on schools and hospitals.”

Residents can do something to keep illegal tobacco out of their area by informing trading standards on 01384 818871 or by telephoning the Central England trading standards hotline anonymously on 0845 894 1008.