The local authority’s ruling cabinet will discuss proposals and are likely to create a group tasked with developing and implementing plans to reduce the borough’s carbon footprint.

The group will be made up of councillors from both parties and council officers. It will consider what is in the council’s scope, and future measures could include rolling out a business recycling service, or building new energy efficient homes.

A motion was put forward on the matter by Councillor Chris Barnett at a meeting of full council last month. But despite the motion overrunning before a vote could be made, council bosses were keen for the authority to declare the climate emergency before the discussion continues at a future full council meeting.

Council bosses say they are committed to reducing carbon emissions – and are moving to put measures in place in preparation for the matter to come back to full council. 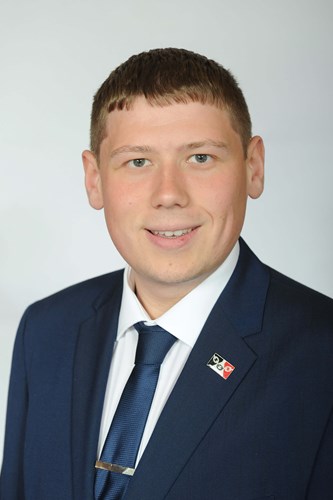 This council recognises the importance of reducing carbon emissions, and notes the Government’s target to achieve net zero emissions by 2050 and the West Midlands Mayor’s target for us to be a net-zero region by 2041.

What we can’t do at the moment is put a date on when we can be carbon neutral as an authority, because there are no figures available to us at the moment for our current carbon emissions.

That is why I will be recommending we set up a working group to look at what we need to do and how long it might take, with a view to setting a target date for net-zero carbon emissions as soon as possible.

We will also be speaking to borough residents and staff to see what ideas they have for reducing our emissions as a whole borough.

Nearly 300 councils across the country have declared a Climate Emergency.

The issue will be discussed at the next meeting of the cabinet on Tuesday March 17, from 6pm at Dudley Council House in Priory Road.