Dudley Performing Arts is preparing for an online festival this summer and while performers are already tuning up, an audience is now being invited to enjoy the show.

Since the early 1990s, young musicians from across Dudley borough have come together through Dudley Performing Arts, every July to make music. The youth music festival has moved around the borough over the years, performing at Dudley Castle, Dudley Town Hall, Himley Hall and Park and most recently at Mary Steven’s Park which was also where the very first festival took place. 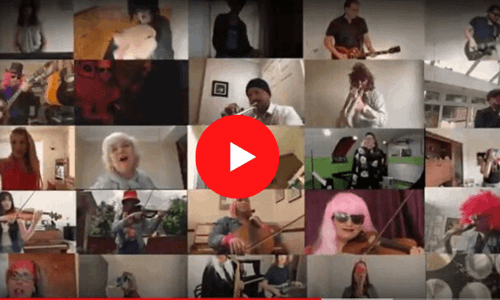 This year, for the first time ever, the entire festival will be held online and the performing arts team are working with young people to create a series of montage videos that celebrate their work during lockdown. A short film giving a taster of what’s to come is already on DPA’s youtube channel and features music teachers rocking it out to ‘Rocking All Over the World.’ These will be replaced with footage of children singing their own versions of this classic anthem.

Performances from individual groups will also be uploaded, including wind bands, string groups, keyboard players, percussionists and guitarists. Online rehearsals are underway and videos will be uploaded and edited in time for the performance on Sunday 11 July.

However, no festival is complete without an audience and DPA is inviting anyone who has attended one of these events over the years to send in pictures to be shown between the performances. These could be family snaps of people enjoying a picnic at Himley with the stage in the background, a picture of a proud student and their instrument as they come off stage, families tucking into an ice cream at Mary Stevens Park in between performances, or anything else linked to the events. Pictures should be emailed to festivalpictures@dpa.dgfl.org 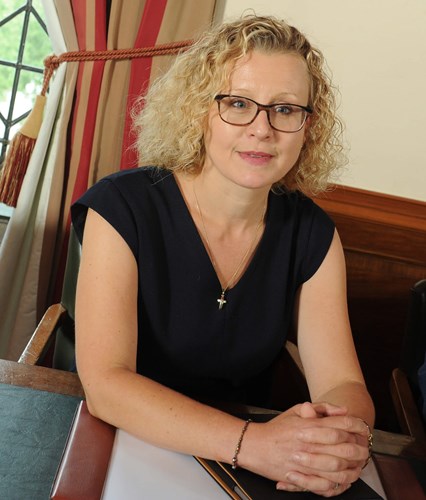 Our DPA staff have continued to work really hard behind the scenes during lockdown, with hundreds of children accessing one-to-one tuition and virtual class lesson and they’ve made sure that the children still get their chance to perform for a borough, and in this case, worldwide audience by organising the virtual festival.

Rehearsals have been taking place for weeks now, and it looks to be a really fun, professional and upbeat event. The video on youtube is great fun, and I can’t wait to see the final performance with all the children involved.

The only thing we need to sort now is an audience. We know it’s not quite the same, but we hope that people who have enjoyed pervious performances can dig out their snaps and send them in so we can arrange a virtual audience for our talented students.

DPA 'Rockin' All Over the World'

DPA 'Rockin' All Over the World'