Fair deal pledge for Dudley as budget proposals are announced

Council bosses today vowed to lobby for a “fair deal for Dudley” as budget spending and saving proposals were announced for the next three years.

The proposals include investments in a range of services as well as £6million worth of savings over the next three years, starting in April 2019. 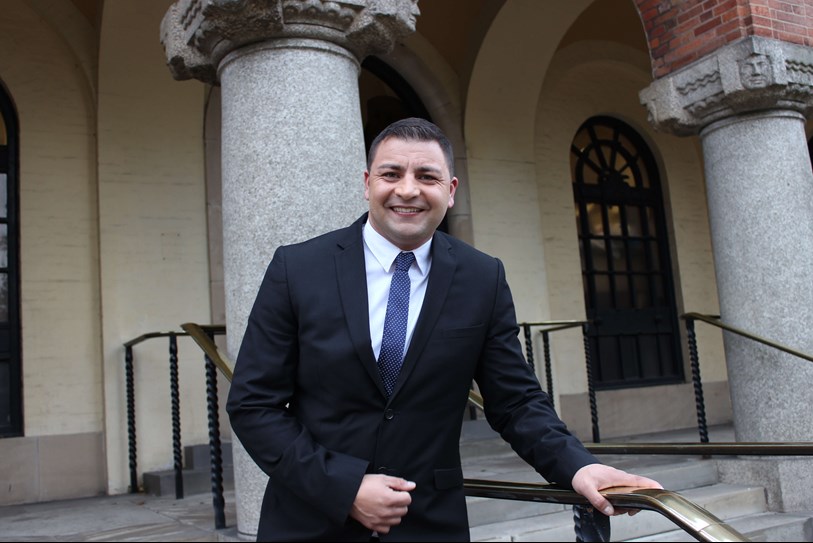 As part of the proposals, the basic rate of council tax is set to rise by 2.99 per cent with a further 1.5 per cent increase, which will go specifically to adult social care services.

The basic rate equates to less than £1 extra a week on most properties.

But that will still mean residents in Dudley will continue to pay the lowest council tax rates in the region and one of the lowest in the country. The move is also in line with budget proposals agreed in February this year for 2018/19.

The borough’s finance chief said today that the people of Dudley deserved good quality services and the council needed its fair share of government funding to pay for them.

Historically in Dudley we have very low council tax levels. To put this into context if we charged the same rates as other metropolitan boroughs across the country, we would have up to £14million more in the budget to deliver local services. For this reason we recognise we need to lift our council tax levels to ensure we have funding to put back into key services.

We are determined to ensure residents get a fair deal from us through good value services as we have been hit by deeper cuts than many other areas of the country.

Our budget proposals mean we will look after our residents and the places they live. We will ensure that we invest additional money in social care services as we believe in the dignity of our elderly residents and we have factored in additional support to increase the number of permanent children’s social workers. The local community features high on our list of priorities with commitments to increase recycling, focus on reducing fly tipping, managing difficult trees, introducing bulk waste and also supporting young families live a longer and healthier life. When the Government is hitting residents hard, our budget focuses on easing the burden on our local community. Our budget is our commitment to spending more money on front-line services and reducing the spend on unnecessary beaurocracy of the Council”

Councillor Zada added the council would do everything it could to ensure a fair funding deal for Dudley:

We are determined to make sure that Dudley has its fair share of funding – a fair deal for Dudley. This would go a long way to ensuring we have a sustainable financial future to enable us to continue to offer our residents the services they need and deserve.”

The proposed council tax increase is 2.99 per cent with an additional 1.5 per cent being added through the adult social care precept for funding directly to social care, making a total increase of 4.49 per cent.

The proposals are set to be discussed by cabinet on Thursday (October 25) before a formal consultation period takes place.