A fly-tipper caught on camera dumping rubbish in Netherton has landed a court bill of £1,655 in one of four successful prosecutions by Dudley Council. 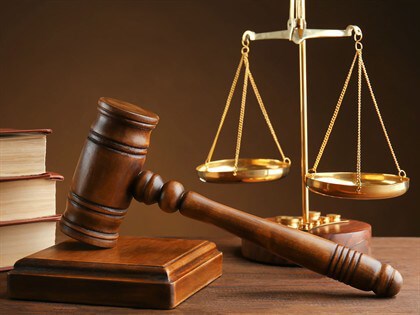 d the council had received a film of Rose fly-tipping on land off Bowling Green Road last July. While investing a separate report of fly-tipping in the same area, documents relating to Rose’s address were found in the waste.

After failing to respond to letters and a fixed penalty notice Rose was prosecuted for illegally depositing waste.

Also before the court was Robert Jones, aged 75, of Spring Road, Netherton, who was fined £220, ordered to pay costs of £200, compensation of £150 and a victim surcharge of £20 after he admitted to failing to ensure waste was disposed of properly.

A number of black household waste bags had been flytipped in undergrowth on land in Springfield Avenue in August last year with documents addressed to Jones found in two of them.

In mitigation, the court heard Jones had paid a man in a van to remove the waste, however he failed to make the necessary checks, which is why he accepted responsibility for the offence.

Also in court was Amos Price, aged 35, of Heydon Road, Pensnett who pleaded guilty to illegally depositing waste and was fined £500, ordered to pay £295 costs along with a £50 victim surcharge.

Last August, he had been hired by Summerfield Commercials Ltd to remove waste, but Price, who was not a registered waste carrier, claimed he had then sold the van and its contents on.

Summerfield Commercials Ltd, of Worcester Road, Kidderminster, pleaded guilty to failing in its duty of care to ensure controlled waste was disposed of properly and was ordered to pay £295 costs and £215 compensation.

These prosecutions send out a stark warning that we will not tolerate this anti social behaviour and Dudley Council will investigate and prosecute those who continue to flout the law and blight our landscape.

Dumping waste, or allowing others to do so by failing to make the appropriate checks, is a criminal offence and I would urge anyone who spots fly-tipping incidents to report them to the council and we will investigate and take action.”