Black Country comedy legend Frank Skinner will be performing in Dudley as part of his new nationwide tour later this year, it was revealed today.

Tickets will go on sale for the show at the St James’s Road venue at 10am on Friday and are expected to be snapped up quickly. 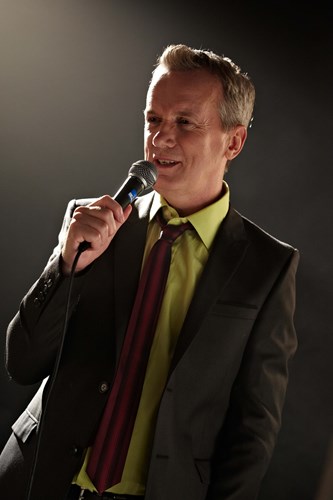 Skinner has appeared in a myriad of TV shows including The Frank Skinner Show, Fantasy Football, Baddiel and Skinner Unplanned and Room 101. He currently hosts the weekly Frank Skinner Show on Absolute Radio and attracts over one million listeners a week.

It will be his first live stand-up tour since 2015, and will take in 44 dates including Dudley from September to December.

We’re totally thrilled to have the wonderful Frank Skinner coming to Dudley Town Hall in November.

This promises to be a very special and unmissable evening in the company of a true Black Country legend.”