Hammer time - work starts on new cage at the Dell

Work has started this week on a new £30,000 facility for hammer and discus throwers in the borough.

The throw cage and circle at the Dell Stadium in Pensnett has been out of action since May 2018 after being condemned as unfit for use.

But Dudley Council bosses approved a £33,000 spend in September last year to replace it with a new one – and workers have picked up more traditional hammers this week to get the project under way.

Dudley and Stourbridge Harriers (DASH) Athletics Club, which runs from the Dell, is to make a contribution towards the cost.

The council is borrowing the rest and paying it back over five years through additional income coming in from the hire of the new 3G football pitch at the stadium.

Sophie Hitchon is the only athlete ever to win a medal for Great Britain at the Olympics in the hammer, claiming bronze at the last Games in Rio 2016 after a British record throw of 74.54 metres.

No British man or woman has ever won an Olympic medal in the discus. 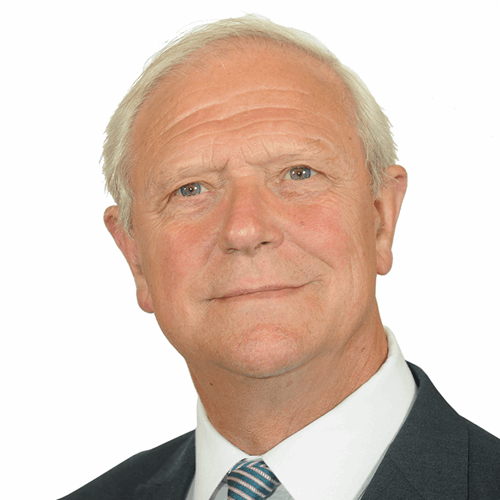 We want to keep our best young athletes in the borough, and to do that we need to invest to give them the facilities they need.

The hammer and discus are events where medals have been desperately few and far between for Great Britain.

It would be fantastic if the next one was from Dudley and I welcome this investment.

With it being funded ultimately from income coming into the council through hire of our facilities, it won’t cost the taxpayer a penny so it’s win win.

The cage, when completed, will meet UK Athletics standards. The body has been working in co-operation with The Hammer Circle (Association of British Hammer Throwers) and Home Country Athletics Federations to bring all throw safety cages up to modern IAAF standard specifications.

Aspiring hammer or discus throwers can get further information on athletics in Dudley by emailing DASH at info@dashac.org.uk