A band billed as one of the best Queen tribute bands in the world are coming to Dudley to perform their greatest hits live on stage.

The Bohemians will be blasting out the likes of We Will Rock You, We Are The Champions and Bohemian Rhapsody at Dudley Town Hall on Friday February 1. 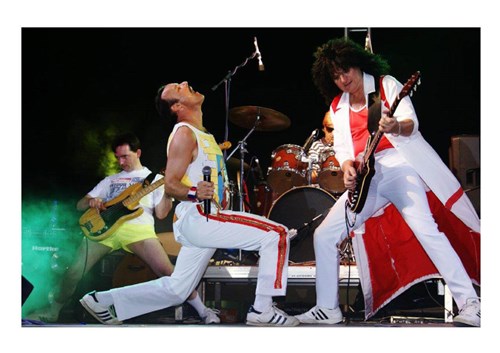 They are appearing as part of a nationwide tour which will focus on the band’s Greatest Hits compilations I and II.

Tickets are already selling well and interest in the show and the band is expected to ramp up with the imminent release of Queen biopic Bohemian Rhapsody at cinemas nationwide.

Other hit songs the band expect to perform on the night at the St James’s Road venue include A Kind of Magic, Don’t Stop Me Now and The Show Must Go On.

We've had a lot of interest in this show and I'd only expect that to increase with the release of the new Queen biopic, due to hit cinemas later this month.

Early ticket sales have been very strong and we're anticipating a full house, so we'd urge people to book quickly.