TV comic Jimmy Carr has announced a third date for his tour show at Dudley Town Hall, it was revealed today.

Carr will perform at Dudley Town Hall on Saturday September 14 next year, with tickets for the new date going on sale from 10am on Friday. 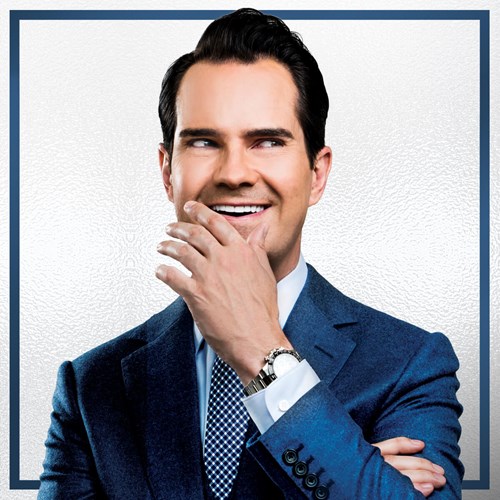 He is already performing two dates of his new show, called Terribly Funny, at the St James’s Road venue on Saturday May 11 next year with an early and a late show scheduled in.

Now, with those shows selling so well, and only a handful of tickets left, a third date has been added for the venue.

With only a small handful of tickets left for Jimmy's two shows at Dudley Town Hall on Sat 11 May, we're delighted to add this extra date.

Jimmy is one of the world's most popular stand-ups.

Once again we'd encourage people to snap tickets up quickly to avoid disappointment.”

Carr is one of a number of top TV comics appearing at Dudley and Stourbridge town halls in the coming months. Others include Nish Kumar (Fri 15 Feb), Jason Manford (Sat Mar 9) and Jim Davidson (Fri Oct 25).