Rock ‘n’ roll legend Joe Brown MBE will stop off in Dudley later this year as part of his 60th anniversary tour.

Brown, who had three top 10 hits in the early 1960s, will perform at Dudley Town Hall on Friday September 27.

The 77-year-old veteran received MOJO magazine’s coveted Outstanding Contribution to Music Award in 2009, as well as the MBE for services to music in the same year. 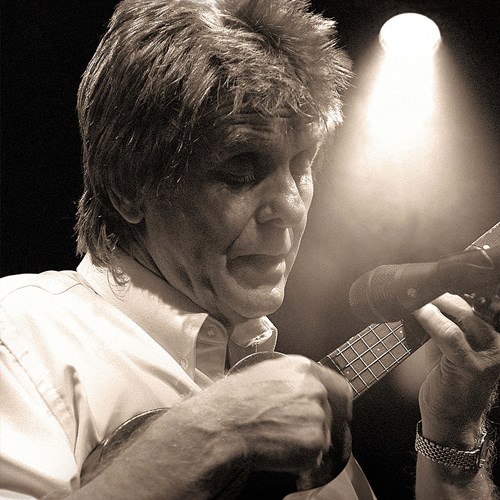 Joe has a new band for the anniversary tour. Fiddle virtuoso Tom Leary and ace bass player Andy Crowdy will join Joe and stalwart drummer, percussionist and singer Phil Capaldi, who has been by his side for nearly 30 years.

Tickets are now on sale for the show at the St James’s Road venue, and are expected to go quickly.

It's great to be able to welcome Joe Brown back to Dudley Town Hall with his 60th Anniversary Tour.

Joe has a new band for this tour and we're really looking forward to the show, which will be a musical journey not to be missed.”

Joe won over a whole new generation of fans performing on Later with Jools Holland and playing his part closing the show at the Concert for George Harrison. He has also appeared in recent times at Glastonbury.