People in Dudley borough look set to continue paying one of the lowest council tax rates in the country, despite an increase which will be put to council bosses next week.

Dudley Council’s cabinet will be looking at the detail of the budget before a final decision from the whole of the council later in the month.

If the increase is accepted by full council, it means Dudley borough residents will still pay the lowest council tax rate in the Black Country and one of the lowest in the country.

Council chiefs said today the rise was essential to help maintain high quality services for the people of the borough. They also said the council would continue to push for a “fair deal for Dudley” in how funding is allocated to the authority from central government. 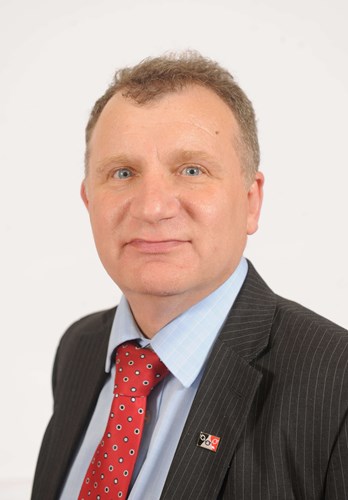 Cabinet is being asked to look at the detail of our budget proposals once more, before they are presented to the whole of the council.

A lot of work has gone into these proposals which will put the people of this borough first.

Underpinning all of this, is our continued work to press the government for fair funding to make sure public services are adequately funded.”

In November, leaders from both main political parties signed a letter to the government calling on Ministers to make a number of changes to the way it allocates funding to the council. The letter coincides with a planned Fair Funding Review into the way local authorities are financed.

Councillor Lowe added: “Our aim is to present a budget that prioritises the most vulnerable in our community.”

For the past three months the council has also been consulting on the budget proposals, with the results expected to be presented to full council on February 25.