Manchester United legend Denis Irwin is coming to the borough next month for the official opening of Dudley’s new £18 million Duncan Edwards Leisure Centre, it was revealed today. 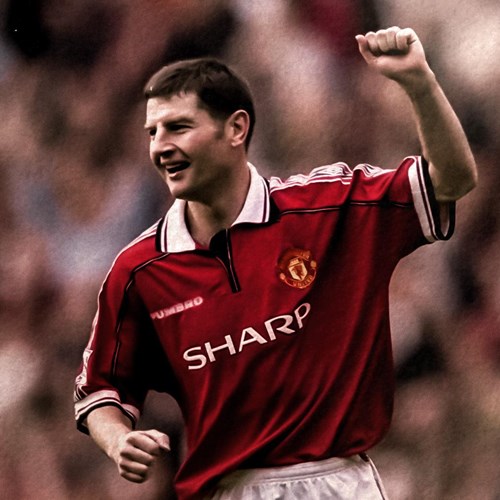 Irwin, who also played for Wolves for two years, will represent Manchester United at the event on Wednesday March 9.

It will see a number of civic dignitaries present and a plaque unveiled by the Mayor of Dudley, Councillor Anne Millward.

The centre on Constitution Hill, named after Dudley-born Manchester United legend Duncan Edwards, opened to the public at the end of last month.

Full-back Irwin is tenth on the list of all-time appearances for the Red Devils, pulling on the shirt 529 times in a trophy-laden 12-year spell which yielded seven Premier League titles, two FA Cups, two League Cups, the European Champions League and the European Cup Winners Cup.

The Irishman, who was also capped 56 times for his country, was described by Sir Alex Ferguson as pound for pound his greatest ever signing.

Irwin finished his career at Molineux, where he helped Wolves gain promotion back to the Premier League for the first time in nearly 20 years in 2003.

We’re absolutely delighted that Denis Irwin will be joining us for the official opening of the new Duncan Edwards Leisure Centre next month.

He was consistently excellent for more than a decade in one of the best club sides this country has ever seen, and of course played for the same team that our Duncan was most associated with.

We would like to thank Manchester United for helping to make this happen, and it shows how high a regard Duncan continues to be held in by the club.

It is an honour to be asked to represent Manchester United at next month’s opening of the Duncan Edwards Leisure Centre; a great man whose legacy is such a huge part of United’s history.

People often ask me for tips on how to become a professional footballer and I tell them you must practice all you can and enjoy the game. Community leisure centres play an important part in encouraging this, providing a safe and social place for all ages to stay active. It is wonderful to see such a fitting tribute to a legendary footballer, here in his hometown.

The complex includes a new gym and fitness suite, two exercise studios offering a wide range of programmes as well as a state-of-the-art immersive cycle studio – the first in the Black Country.

People can use the new power-assisted gym equipment, which will be particularly beneficial for people recovering from injury, those living with long-term health conditions or people with limited mobility.

For more information on the new leisure centre, and on Halesowen Leisure Centre and Crystal Leisure Centre in Stourbridge, go to https://www.dbleisure.co.uk/