The four nominees for the Mayor’s Pride of Dudley Award have been announced, with the winner being decided by a public vote.

Side by Side Theatre Company, Stourbridge Street Pastors, Discover U and The Giving Hands Mission will all vie for votes to take the award.

The four organisations have been selected personally by the Mayor of Dudley, Councillor Alan Taylor, as particularly standing out from the hundreds of visits he has made across the borough during his year in office.

The award will be given out as part of the Mayor’s Ball and Civic Awards, due to be held at The Copthorne Hotel in Brierley Hill on Friday April 5.

Side by Side Theatre Company, based in Stourbridge, is a company of learning disabled adults who have been performing theatre shows since 1997. The company have performed eight times at the Edinburgh Fringe Festival as well as in Sweden and Prague, and in 2013 won the Queen’s Award for Voluntary Service. 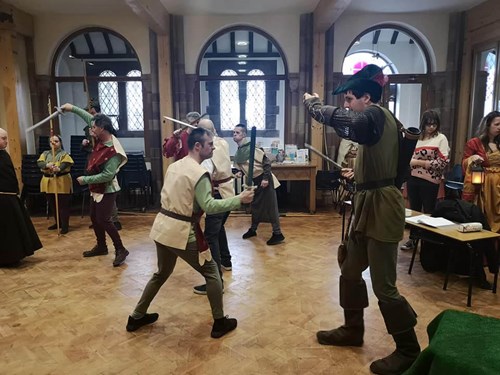 Side by Side Theatre Company

Stourbridge Street Pastors are a group of church volunteers who have been patrolling the streets of Stourbridge town centre on Saturday nights since 2009. They help revellers by handing out bottled water, foil blankets, flip flops and lollipops as well as assisting people to get home after a night out. The pastors won the Queen’s Award for Voluntary Service in 2018. 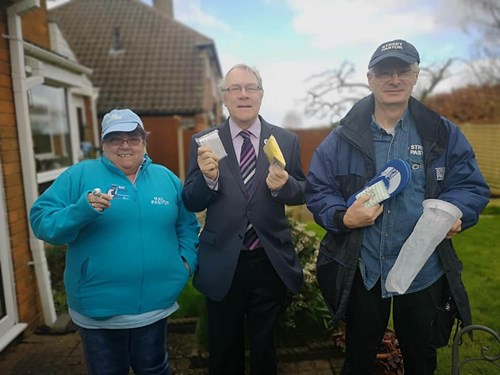 Discover U is a charity which provides work-related experience to adults with learning or physical disabilities. It runs The Tea Room at the Old Bakery in Wollaston. Behind that are workshops where items are made, mainly out of wood, and sold to raise funds. The group has a stall at Kingswinford Market every Saturday. 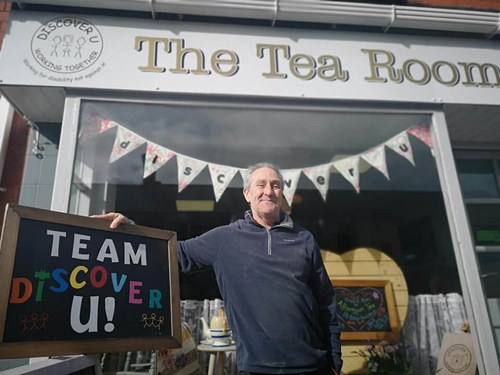 The Giving Hands Mission runs a day centre in Brierley Hill for the poor, needy and homeless. For the past five years they have run a soup kitchen and a food bank. People living in poverty can also go along to the base in Cottage Street, run by volunteers, for free clothing, sleeping bags, furniture and household items. 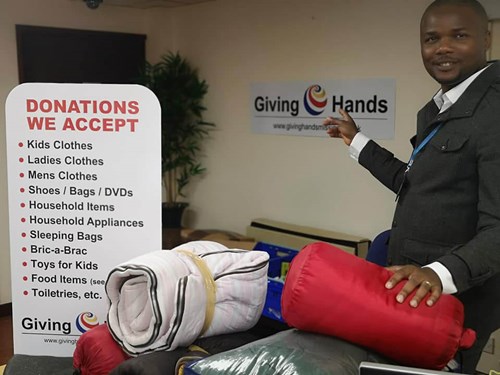 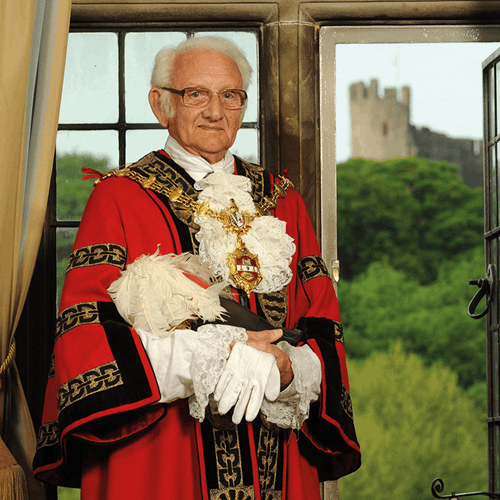 We have four nominees this year, each of which really caught my eye as doing really wonderful things in the borough.

The public vote is now open, and I would urge people to get in touch and vote for their favourite.

Whoever wins will be fully deserving of such an award, and I look forward to seeing the result on April 5.”

The public vote is now open – and people can vote by logging on to www.mayorofdudley.org.uk/mayors-award