A major milestone that confirms Dudley’s commitment to working with developers who put the community and environment first, has been reached.

Dudley Council’s new build housing development on Crowle Drive, Stourbridge is the 100th council scheme to be registered on the national Considerate Constructors scheme, which is designed to raise standards in the industry across the country.

It’s an independent organisation, which developers 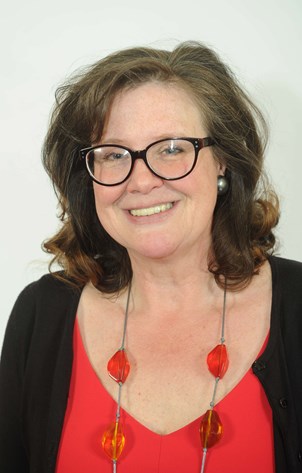 can sign up to in a promise to respect the community, protect the environment, secure everyone’s safety and value their workforce.

Dudley Council encourages, and in the case of its new build council homes and private homes for sale projects, insists that developers are signed up to the scheme.

Crowle Drive will provide 12 council properties available to rent to local people on the council’s waiting list.  It will include four one bedroom bungalows and eight two bedroom dormer bungalows.

Examples of other projects that were previously registered on the scheme include the construction of Dudley Archives and Local History Centre and the extension of Newfield Park Primary School.

As a council we want to work with developers that can get the job done both cost effectively and on time. It’s also important that they are considerate and do everything they can to minimise the impact of a project on the environment and for people in our communities who are living nearby.

We will endeavour to support the scheme and look to work with developers in the future who believe in the considerate constructors ethos.”