Dudley Council is investing £300,000 to tackle illegal traveller encampments on beauty spots in the borough – as it was revealed plans to build a temporary travellers’ transit site in Coseley have been scrapped.

Bosses have unveiled plans to spend £150,000 on additional security measures to protect vulnerable sites which travellers have set up camp on before.

A further £150,000 will be spent to create a dedicated team of Environmental Enforcement Officers who will be on call to respond to reports of illegal encampments seven days a week. They will also tackle fly-tipping and other issues at borough parks.

As part of the proposals, which will be revealed to cabinet next month, the project to build a site at Budden Road in Coseley will be discontinued.

It had been brought forward as a temporary three-year solution to the problem, giving the local authority more powers to move travellers out of the borough more quickly.

Council officers will instead be tasked with identifying suitable smaller sites in the borough for a permanent travellers’ transit site. They will also be exploring the potential of securing legal injunctions to deter travellers from setting up camp in the borough. 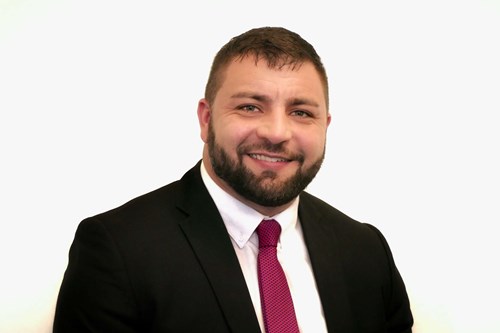 We are pleased to present our proposals after the conclusion of a review into the use of Budden Road for a temporary travellers’ transit site.

The proposals for Budden Road created a large amount of anger in the community around it. We are committed to finding a site where that does not happen, and we have asked officers to look for smaller sites which would not have been considered first time around.

But that will only be part of the solution to the problem.

Residents living near parks and open spaces which have been taken over by travellers have told us they want to see them secured to stop them getting on in the first place.

We told them we would listen and we have put our money where our mouth is, and we will now be exploring the best way to do that.

Having a dedicated team of officers to tackle illegal encampments will also allow us to respond far more quickly and effectively.”

The proposals will be presented to a meeting of the council’s ruling cabinet on February 11.