A pizza takeaway boss has been ordered to pay more than £2,600 for a string of food hygiene and health and safety offences at his Halesowen premises including dirty sinks, surfaces and equipment.

Dudley Council brought the prosecution against the boss of Figaro Pizza after inspectors visited the premises last year. 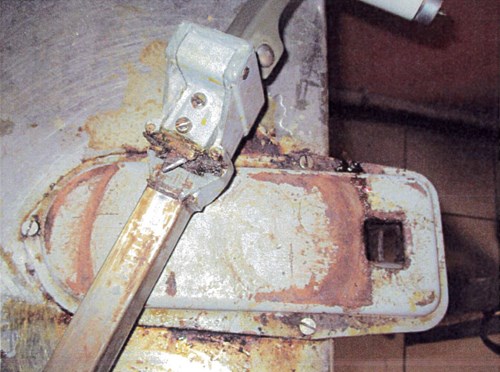 It included dirty walls and floors as well as a failure to clean away food from surfaces and damaged containers. There was also evidence of equipment not being cleaned and damage to equipment. Inspectors found insufficient lighting, handrails on the stairs and a dirty, stained toilet.

During the case, heard on January 6, the owner Jamall Khan, from Birmingham, pleaded guilty to all 18 offences.

The deputy district judge ordered him to pay £1,000 for the food hygiene offences and a further £1,000 for the health and safety breaches. He was also ordered to pay a £171 victim surcharge and £500 towards costs, making a total £2,681. 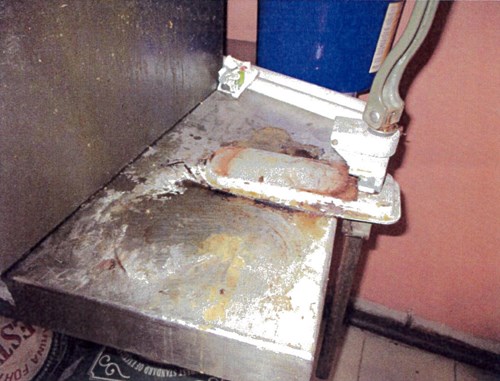 In mitigation, Khan entered an early guilty plea which was noted by the court. The business, which had previously had a one-star hygiene rating under the Dudley Council system, has since ceased trading.

We would much rather work with businesses to help them stay the right side of the law and ensure customers have the standards they deserve when eating out. Our officers work closely with owners to guide them through all they need and make repeat visits to check progress on any improvements which have been asked for.

But this prosecution sends out a clear message, if you ignore your responsibilities and put the public at risk you could end up with a very hefty fine through the courts.

People can check the hygiene ratings of takeaways across the borough by visiting www.dudley.gov.uk