PJ Proby to perform in Dudley as part of farewell tour

Sixties icon PJ Proby will perform in Dudley as part of his farewell tour, it was revealed today.

The 80-year-old, who had a string of hits including Hold Me, Somewhere, Maria and Together, will be at Dudley Town Hall on Saturday June 1. 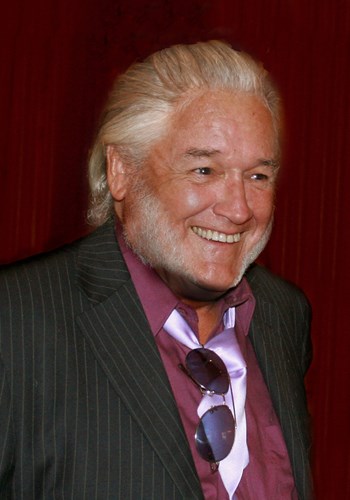 Tickets went on sale today (Thu) and are expected to be snapped up quickly.

PJ will be supported on the night by special guest Wayne Fontana, who had hits on both sides of the Atlantic including Um, Um, Um, Um, Um, Um, The Game of Love, Pamela, Pamela, A Groovy Kind of Love and many more.

The line-up will be completed by 60s band The Revolvers making their first UK tour appearance.

PJ Proby is a real pop icon and we can’t wait to welcome him to Dudley for a great night of nostalgia, laughter and top 1960s hits.

This will be the last chance to catch him live – alongside another 60s superstar in Wayne Fontana – so it’s certainly not to be missed.”

In his early career PJ would lay down the vocals on Elvis Presley's future releases to enable the star to fulfil his movie contracts, then Elvis would put his own vocals down for the finished article.

He was first invited to the UK by The Beatles and is still going strong five decades later – but this tour will be his final one as a live performer.