A TV stand-up dubbed the best political comic in Britain is to bring his new Brexit-themed tour show to Stourbridge next year.

Matt Forde, host of Dave’s award-nominated Unspun, will be performing Brexit Through The Gift Shop at Stourbridge Town Hall on Friday March 1. 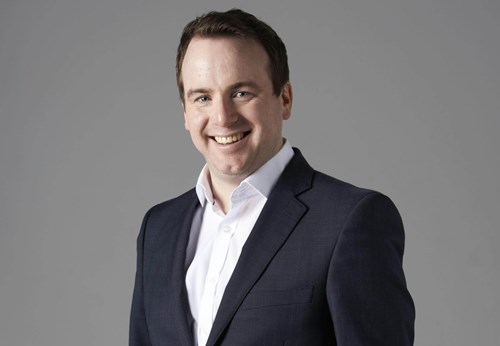 Tickets are now on sale and - after his last show at the town hall went so well last year - are expected to be snapped up quickly.

In the lead up to the 2017 General Election, the comic was a regular guest on the One Show, commenting on the the best and most bizarre moments of the campaign trail, while his other TV credits include Have I Got News For You, The Royal Variety Performance, Mock The Week, Question Time and Newsnight.

We had a great time with Matt when he played Stourbridge Town Hall last year, so we're delighted that he's chosen to return with his brand new show.

Matt is Britain's leading political comedian. He's best-known for his excellent TV show and podcast, but his live shows are hilarious and highly engaging.”

Doors will open at 7.15pm, with the show starting at 8pm.