Two problem tenants in Dudley have received injunctions for their anti-social behaviour.

Stuart Johnson, aged 43, of Osprey Drive, and Michael Oakley, aged 71, of Falcon Way, were given the anti-social behaviour (ASB) injunctions for the ongoing nuisance they have caused to local residents and the community. 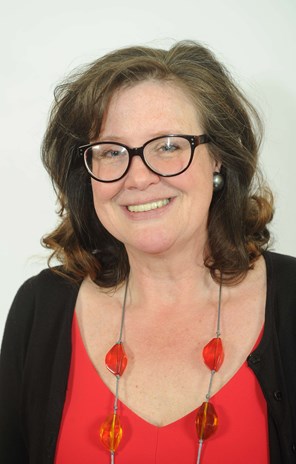 The pair have used threatening behaviour towards residents, which had previously led to a conviction for Johnson, as well as caused continual noise nuisance and drunken behaviour.

Residents had suffered for a number of months and, despite attempts to work with the pair by Dudley Council’s ASB team, they continued to blight the area with their ASB and disregard for the community.

The ASB team, working with local residents, applied for an immediate injunction at Dudley County Court on November 16. It was initially granted on an interim basis then confirmed on November 29 and will remain in place for 12 months.

Our ASB team work closely with residents to address the behaviour of the minority of tenants who choose to behave in this aggressive, disrespectful fashion.

While we will always try to address issues like this through discussion and mediation, we will not hesitate to take legal action against those people who do not treat their neighbours with the respect they deserve.

We will continue to support our tenants who have worked so closely with us to help issue this injunction and I hope that this serves as a warning to others that we will not tolerate this kind of anti-social behaviour in our communities.”

The injunctions are designed to prevent any further threatening behaviour and nuisance. In addition, the orders prevent them accessing each other’s property and housing blocks, with exclusion zones for each covering Osprey Drive and Falcon Way.

If Johnson or Oakley use or threaten to use violence towards any resident, they can be arrested and put back before the court. If found guilty of breaching an injunction they could face a period of imprisonment up to two years, a fine or both.

Anyone who experiences ASB from either of Johnson or Oakley should inform the ASB team on 01384 818344 or if the behaviour is of a threatening nature call police on 101 or 999 if immediate assistance is required.