A rogue builder who conned thousands of pounds out of unsuspecting victims to fund a gambling habit has been jailed.

Dudley Trading Standards officers investigated three cases where Shane Rollinson had taken large sums of money in advance for jobs which were either not completed or finished to a shoddy standard. 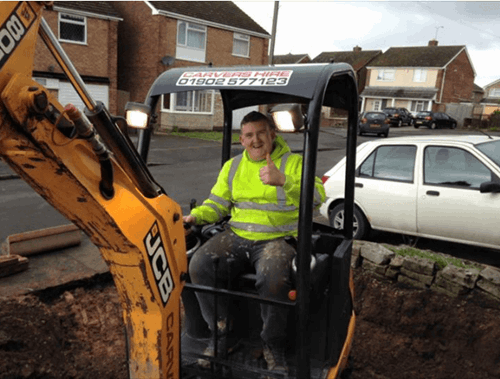 The 30-year-old, from Sedgley, fooled unsuspecting victims into believing he was an award-winning builder with considerable experience.

In reality he was anything but – turning up on site sporadically, constantly demanding cash up front, overcharging for jobs that were never completed and bodging projects so much that victims had to pay thousands to put them right.

Rollinson appeared at Wolverhampton Crown Court this week and admitted charges of fraudulent and unfair trading. As well as the three cases dealt with by Dudley, one other was also brought forward by Wolverhampton’s trading standards team.

The father-of-three was sentenced to two years and two months in prison, as well as being banned from being a director for eight years.

The court heard Dudley trading standards officers discovered Rollinson agreed a price of £26,000 in the summer of 2016 with Sedgley man David Cook to build a single storey side extension to their family home.

But despite being paid in advance in full, the family had to spend an extra £4,000 to complete a job experts said afterwards should have cost no more than £15,000. Electrics had to be refitted, the roof and floors finished and block paving relayed among a host of other things. 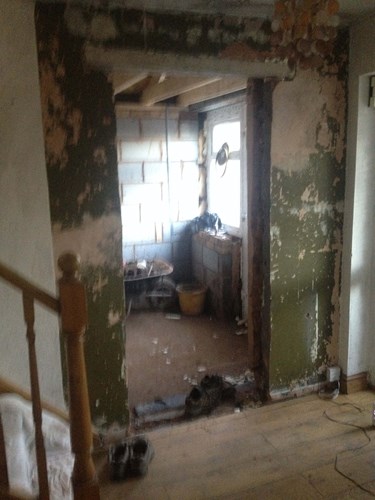 But the rogue builder did not stop there.

Dudley trading standards officers also discovered he had conned two others. Hayley Bowen was quoted £10,000 for refurbishment of a home in Wombourne in August 2017.

But Rollinson only completed part of the job – and to such a poor standard it had to be redone. When the family confronted him he said he had used thousands of pounds they paid him in advance to buy materials for another job. Rollinson told the Bowens he had a gambling problem and promised to pay all the £3,430 he owed them back – but only repaid £170 before they never saw him again.

In a third case, also in August 2017, Rollinson quoted Kayla Banga £5,500 to tidy up a garden and build an outhouse at a property in Sutton Coldfield.

Trading standards officers found she had paid the builder £4,000 in advance – but all he did was a bit of preparatory work before disappearing and refusing to take her calls. 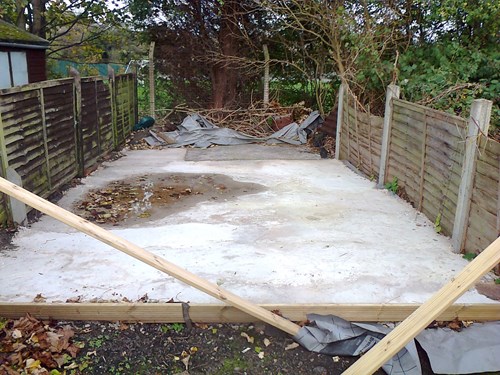 The court heard between October 27 and October 31, 2016, Rollinson made bank transfer payments totalling £12,583.25 to the gaming website Coral Interactive. Substantial payments were also made to a number of other gambling websites including Paddy Power, Skybet and Bet 365.

This prosecution sends out a clear message we will protect consumers from the activity of rogue traders who flout the law and carry out sub-standard work.

This kind of activity causes a huge amount of distress to the victims who have worked hard and saved to pay for improvements to their homes, and are then badly let down.”