Saltwells wardens base could be open by summer

Work is expected to start on building a new wardens base at Saltwells Nature Reserve in the spring, it has been revealed.

Council bosses hope the base will be open by the summer after the ruling cabinet were asked to approve an extra £100,000 spend to make it a reality.

The popular reserve has not had a permanent base on site for ten years.

The new building will provide a base for the wardens as they carry out their essential work on the 250-acre site. It would also be used by the reserve’s dedicated volunteers, keen friends group and the local community, as well as acting as a visitor and education centre.

According to papers ahead of a council cabinet meeting on Tuesday March 17, early indications are that the total cost of the project at the Netherton beauty spot will now be in the region of £550,000.

That is £100,000 higher than the original estimate for the scheme around five years ago – and the council’s cabinet will be asked to approve allocating the extra cash to keep the scheme on track. 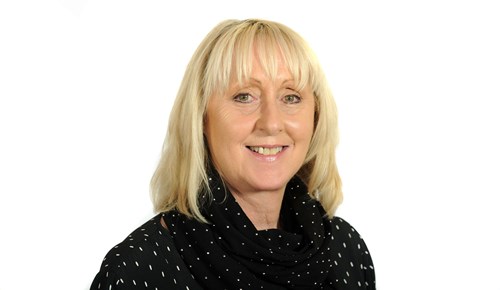 The reserve is busier than it has ever been, with record numbers turning out for walks and friends group numbers at an all-time high.

A wardens base is needed, and there is a real desire in the community to see it built as soon as possible.

We hope to be able to secure the extra £100,000 needed through Section 106 contributions donated by developers who are building in the borough, to be used for community projects.

Subject to approval of the increase in the budget, we hope work will start in the spring, with a view to be opening by the summer.

The new base would be set up on council-owned land adjacent to the entrance of the site, a change from the old base which was located near the former Saltwells House.

The 250-acre site has recently been recognised as a site of national importance by Natural England for its unique geology, being granted National Nature Reserve status.

The issue will be discussed at the meeting of the cabinet, which takes place at the Council House on March 17 from 6pm. Members of the public are welcome to attend.