Bosses at Dudley Council are lobbying the Attorney General for a sentence review for two men who attacked and racially abused a litter warden.

The unnamed Dudley Council officer was attacked with a wooden pole while carrying out his duties in August last year.

The force of the attack broke the pole across the officer’s body. 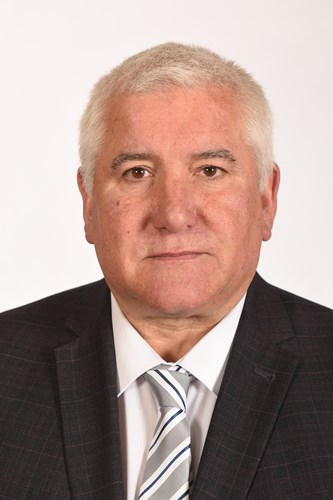 Raja Malik and Mohammed Nawaz were both given suspended sentences at Wolverhampton Crown Court on May 21 this year.

But the leader of the council has instructed a letter is sent to the Attorney General, Right Honourable Michael Ellis QC MP, asking for Malik and Nawaz to be resentenced.

In the letter, Kevin O’Keefe, Chief Executive, said that the incident was an “unprovoked racially motivated and physical attack”. The letter said the council considered the sentence handed down by the court was “unduly lenient” and asked the Attorney General to review it.

We have thousands of staff who go out and about keeping our borough clean and safe for everyone.

They should be able to do that without fear and that is why I instructed our Chief Executive to formally write to the Attorney General challenging the original sentencing.

If nothing else, this sends out a clear message that we will do all we can to care for our staff even if that means challenging the highest levels of the legal process that should be there as an added layer of protection.

A copy of the letter is available below.