Ofsted has hailed the “significant” progress made by Dudley Council in improving services for vulnerable children and young people in the borough.

A report published today (Mon) - following an 11-day inspection in October and November - praises the work of senior management and staff along with the “commitment and investment” of political leaders.

It has led to “improved responses to the needs of children and families”, inspectors said, who concluded: “As a result, outcomes for many children and their families are better.”

The council has been given an overall rating of “requires improvement to be good” despite receiving a “good” rating in two of the three areas inspected. They were the “impact of leaders on social work practice with children and families”, and “the experiences and progress of children in care and care leavers”.

It is a massive step up from the “inadequate” rating the council received in April 2016 and which has led to regular monitoring visits from the watchdog ever since.

The report said areas of service which had been identified as “inadequate” in the previous inspection have been “turned around” and “now deliver better quality and more focused and child-centred practice”.

That in turn has led to “better long-term outcomes” for children in care, inspectors said.

The report said children and families benefited from an “effective early help service” which worked to stop youngsters being taken into care. Inspectors said the risks to children were recognised and “effective action” was taken to minimise that risk.

It said there were still areas for improvement including a high turnover of staff. 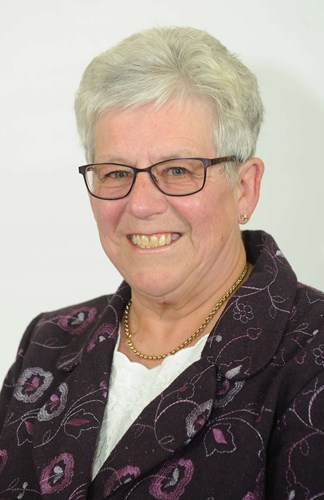 This represents an important first step on our journey towards becoming a ‘good’ authority and beyond in relation to our children’s services.

We have taken one step up the ladder and came within a whisker of taking two, which is practically unheard of.

Such a jump is testament to how much hard work has gone into this since the last inspection, from management down to staff. I would like to personally thank them for their tireless efforts.

We recognise there is still a way to go, but we are determined to get there.”

The full report is available at https://reports.ofsted.gov.uk/provider/44/332.