A man who falsely claimed that a pedigree German Shepherd puppy was Kennel Club (KC) registered has been dealt with at Wolverhampton Magistrates Court.

The prosecution was brought by Dudley Council’s Trading Standards against Martin Lloyd, aged 27 of Stretton Road, Willenhall, after he sold the puppy to a Halesowen couple.

Lloyd admitted one offence under the Consumer Protection from Unfair Trading Regulations of engaging in a commercial practice, which was a misleading action, by stating in an advertisement on the Pets4Home website that the puppy was fully KC registered. 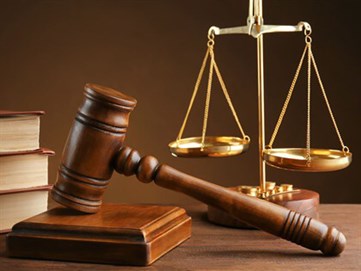 The buyers paid £860 for the puppy, believing it to be registered, and complained to trading standards when the registration did not materialise. Lloyd could not be contacted, having moved from an address in Coseley where the puppy was sold.

He was given a 12 month conditional discharge and ordered to pay £460 compensation, £500 costs and a victim surcharge of £20.

Consumers have a right to expect that advertisements for goods and services do not make false claims.

Our trading standards officers will investigate cases where the customer has been deceived into making a purchasing decision they would not otherwise have made had the true facts been known to them.

Anyone with concerns around rogue traders and sellers can contact the Trading Standards’ team on 01384 818871 or online.