War veteran to give life talk in Dudley

A hero soldier who suffered life-changing injuries while serving in the British Army during the Falklands War is to give a talk on his life in Dudley.

Simon Weston CBE will present “My Life…My Story in My Words” at Dudley Town Hall on Thursday September 12, with tickets on sale now. 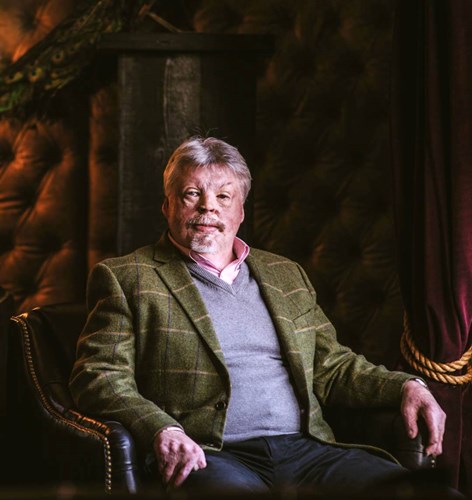 He was a serving soldier when in 1982 two Argentine planes bombed RFA Sir Galahad and turned the ship into an inferno. Simon survived but suffered burns to nearly half of his body.

Since that day he has become one of the most recognised faces of the conflict, and will discuss his experiences during the show with BBC writer and broadcaster David FitzGerald, a close friend.

Simon Weston is a truly remarkable man who, despite all he has suffered, has emerged as one of the countries’ most inspirational people.

His story has highs and lows, laughter and tears and on that journey he has subsequently met Royalty, the pilot who dropped the bomb and even Harry Patch, the last survivor of World War One.

The show will come delivered with footage from the conflict and will include a Q & A session.”