Safe & Sound is a partnership made up of public sector and voluntary organisations covering Dudley borough.

Dudley Safe and Sound, is a partnership made up of public sector and voluntary organisations in the Dudley borough.

By actively working together it aims to address community concerns around crime, disorder, Anti-Social Behaviour and substance misuse. 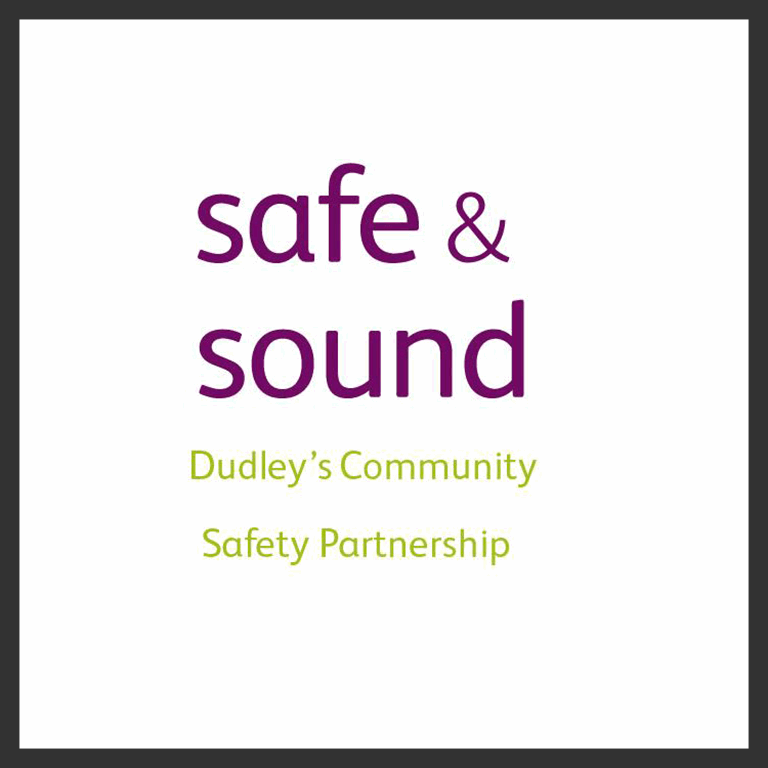 When the Police and Crime Commissioner (PCC) took responsibility for all police forces in England and Wales outside of the Metropolitan polic, the West Midlands Police and Crime Panel was also set up.

It is made up of local elected Councillors and independent members, who have the role to both scrutinise and support the work of PCC, and to keep your community safe from harm.

More on the work of the West Midlands Police and Crime Panel.

Information on CCTV use in the borough.