A census is a count of all people and households in the country that takes place every ten years. It asks people about subjects such as work, health, ethnic background, education and marital status.

The responses build a picture of today’s society which helps central and local government, health authorities, businesses, voluntary sector organisations and communities target resources and plan for years to come.

All households across Dudley were asked to take part in Census 2021, a once in a decade survey, carried out by the Office for National Statistics (ONS), which provides the most accurate estimate of all the people and households in England and Wales.

Carried out in spring 2021, there was a 97 per cent borough response rate to the census.

The first results from Census 2021 are now out and give communities across Dudley a glimpse of how our local population has changed in the past decade.

Released by the Office for National Statistics (ONS), they provide estimates of our population, as well as age and sex profiles.

The ONS will release further results from the census from October onwards, including data on ethnicity, religion, the labour market, education, health and housing. For the first time, it will also include information on armed forces veterans, sexual orientation and gender identity.

For more information about this and future Census 2021 results visit www.census.gov.uk/census-2021-results.

The first results from the 2011 Census were released on 16 July 2012, when the Office for National Statistics (ONS) published headline statistics for each local authority in England and Wales.

A 2011 Census profile giving the statistics for Dudley and how they compare to England is available at the bottom of this page, along with an interactive 2011 Census Area Profiler you can use to compare Dudley's census results with those of other areas.

The 2011 Census Area Profiler is an interactive excel-based tool designed to show people the 2011 Census results for an area of their choice, and allow them to compare it to any other area.

The profiler lets you view tables of census results showing the number and percentage of the population across a wide range of topics, such as age, ethnic group, general health, occupation and method of travel to work. There are also charts that show the percentage figures for the two selected areas. The Profiler includes census results for Dudley and other local authorities, but also has a specific Dudley focus, with the user able to choose areas within Dudley Borough for comparisons, such as community forums, wards and super output areas.

When you open the profiler there are boxes where you can select your area and comparison area. Help information is also available within the profiler to assist users. Please note that dependent on your version of Excel you may need to accept an "Enable Editing" and/or "Enable Content" message to use the full functionality of the profiler.

To find out which community forum, ward or lower layer super output area (LSOA) an address is located within, and view a map of the the area, please use our search facility. 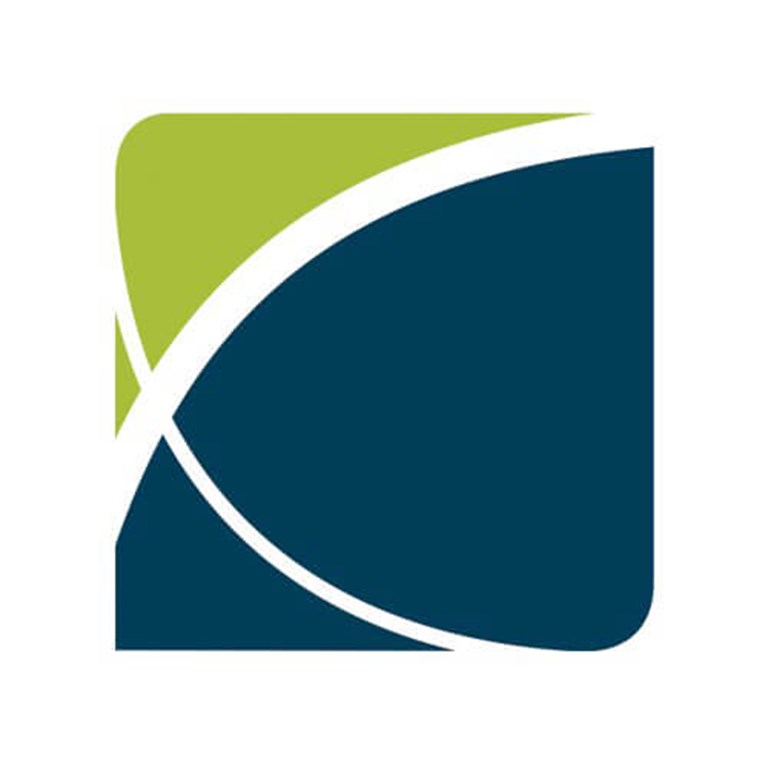 Details on all aspects of the census including the history of the census can be found on the Office for National Statistics website.