In the Autumn of 2015, Dudley, Sandwell, Wolverhampton and Walsall councils jointly submitted an application to the Global Geoparks Network and UNESCO to become England’s third European and Global Geopark (after the North Pennines and the English Riviera).

This is an exciting opportunity for us promote to the world the Black Country’s wonderful geological and cultural heritage and to show how the minerals on our doorstep helped shape the industrial revolution and the world. As a Geopark we would gain international recognition and be seen on a par with the likes of Katla volcanic landscape in Iceland, Lesvos fossil Forest in Greece, Marble arch Caves in Ireland among many others.

In the Black Country our landscapes, nature reserves, open air visitor attractions, historic buildings, museum collections and the history of development and settlement are a direct consequence of the geology beneath our feet.  Abundant raw materials made way for the area to flourish in experimental science and technology that founded many aspects of the industrial revolution and transformed the world during the eighteenth and nineteenth centuries.

With this in mind, we believe we have the special qualities required to become an European and Global Geopark and celebrate the Black Country’s geological and cultural journey with the rest of the world.  We want to sit alongside other areas in the country that have already been awarded this status including The Brecon Beacons (Forest Fawr), Anglesey (Ynys Mon) and Torbay (English Riviera).

A Geopark is an area or territory with outstanding geological heritage and where there is considerable effort to conserve it and increase the public understanding and enjoyment of it.

There of many benefits of becoming a Geopark, not least that it will put us in a strong position to attract investment in the future but also help us shout about the Black Country as a tourism destination globally.

As a Geopark we would become part of a global network of Geoparks assisted by UNESCO (United Nations Educational, Scientific and Cultural Organisation).

Generic Geopark interpretation panels were installed across the seven identified Geosites in the summer of 2015.

After a UNESCO inspection visit and attendance at a Global Geopark conference in 2016 we were informed we needed to address several recommendations by UNESCO in 2017. We are currently addressing these recommendations before we submit a report to UNESCO in early 2019.

We will hopefully know by Spring 2020 whether our bid has been successful. Watch this space for further updates and how you can get involved in supporting our bid to become a European and Global Geopark. 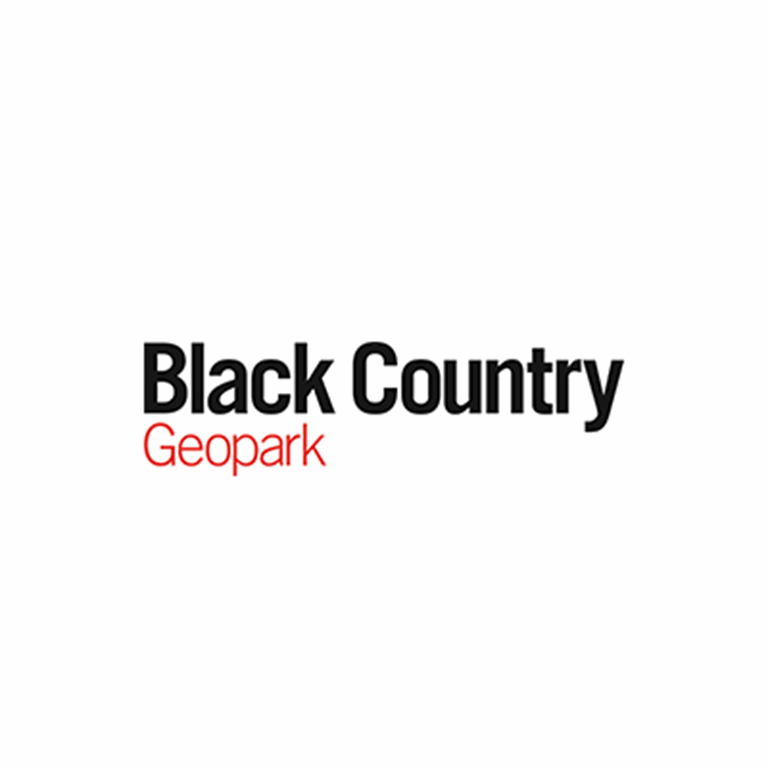