Industrial action (or a ‘strike’) is where a group of workers do not attend work as a means of protest. A trade union can only call for a strike if a majority of its members involved support it in an organised vote called a ‘ballot’. There are legal restrictions around how long such strikes can last and in certain critical sectors (such as policing and for prison officers) striking is unlawful. 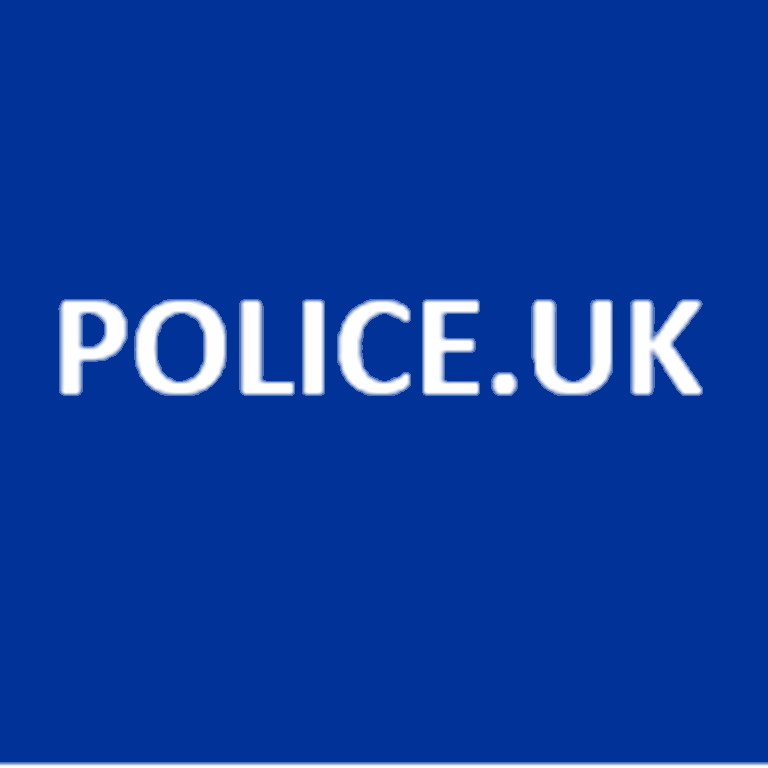