Formerly a site of intensive quarrying from 17th century to around the time of the First World War, Beacon Hill has an industrial legacy which has created a series of parallel steep-sided ridges and gullies colonised by wildlife. The site is popular with local residents on account of the panoramic views of the industrial Black Country and contrasting Staffordshire countryside.

Beacon Hill forms part of the Limestone Way with public rights of way running through Sedgley, Wrens Nest National Nature Reserve, Dudley Priory and on to Dudley Zoo and Castle.

Please note: unfortunately due to the poor condition of the internal steps the tower is currently inaccessible to the public.

Beacon Hill Tenants and Residents Group, supported by Sedgley Local History Society have worked to promote and celebrate the open space for several years, supported by Dudley Area Committee. Following several public meetings, a ‘Friends of Sedgley Beacon’ was formed in 2010. The organisation has become a constituted group, working to develop and promote the site, and have formed partnerships with local organisations such as Queen Victoria Children’s Centre and Living Landscapes (Wildlife Trust), with whom activities have taken place on Beacon Hill.

Beacon Hill Quarry is now a Site of Importance for Nature Conservation because of rare plants growing there including; greater knapweed, carline thistle and bristly ox-tongue and also because the sheltered and sunny aspect of the quarry attracts some of the more unusual butterflies like wall brown and green hairstreak.

The hill has been the site of a beacon for over 400 years and a tower has been in place since before 1700. The present tower was erected in 1846 and is 50ft high and 7ft in diameter. Constructed from Gornal sandstone it stands on the crest of Beacon Hill, arguably the best view point in the borough at 777ft or 237m above sea-level.

The tower was probably built to mark the highest cultivated ground in England. A local claim made well into the 20th century. The Beacon Tower is also regularly reported as a Victorian site for astronomical observations. The story may have been taken from an 1898 book written by Black Country historian Frederick Hackwood. He said it was built in 1846 and used by Lord Wrottesley for that purpose.

A more credible story, backed by Sedgley Local History Society research, asserts the building was undertaken by Mr Petit, a Beacon Hill quarry owner, on behalf of Lord John and rates as one of England’s least known follies.

Beacon Hill has been the site for warning and celebration fires from before the Armada up to the Queen’s Silver Jubilee in 1977. In 1887, for Queen Victoria's Golden Jubilee, a fire was lit in a brazier fixed to the top of the tower.

The Grade II listed round tower has become an icon in the area and featured on the badges of both Sedgley and Coseley Urban District Councils. Today it tops the arms of Dudley Metropolitan Borough Council. At various times it has been called the 'Monument' and the 'Big Whistle'. 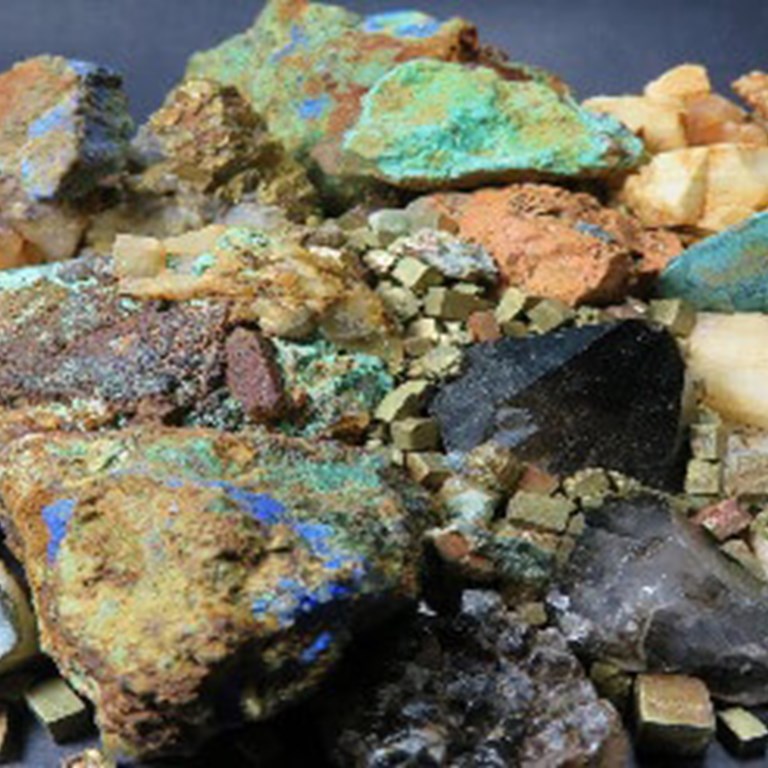 Find out more about Sedgley Beacon and Beacon Hill Quarries on the Black Country Geopark website.
⇩
The management plan outlines a framework for action on Sedgley Beacon for the next 10 years. (PDF 5.30MB)